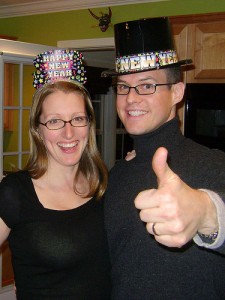 May:  Muskrat is invited to speak at a local elementary school and posts the questions the children ask in Answers to the Children’s Questions.  He is unlikely to be asked to return.

July:  Muskrat opens the vault and reads from his childhood journals about a trip out West in Friday, July 17, 1989 (the day I crapped in a sauna).

August:  Muskrat relates the tale of his summer job at Chuck E. Cheese in Friday the 13th, August 1993:  dressed like a rat, I made kids cry.

September:  Muskrat vents a bit in To the prefacers and forwarders, eat a dick.

October:  Muskrat admits some courtroom gaffes in A few of my favorite mistakes.

November:  Muskrat reveals how he alters fairy tales in A princess needs a prince like a fish needs a bicycle.

December:  Muskrat gets caught with his pants down in Were I a dinosaur, I’d be mega-sore-ass.

And, for good measure, I’ll throw in Pretty Bride’s favorite–an account of Muskrat’s inadvertent soliciting to terrorists in Who wants to rent from an infidel?