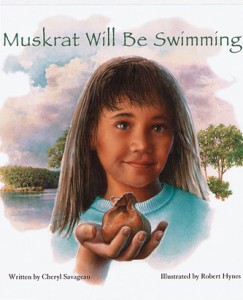 I start writing for DadCentric, and it almost immediately gets voted the #1 dad blog in the world by Babble.  And then again by Parents magazine.

I attend my first Mom 2.0, and they announce a whole new version just for dads!

I do my first product review of Dove soap products for men, and it becomes the most successful soap ever produced and marketed, and I get a 5-Star Friday award.

I participate in my first Movember, and we raise so much money that cancer is virtually assured to be cured by Thanksgiving ’12.

I go to Mardi Gras dressed like Buddy the Elf and spread so much good will that they cancel Lent.

I help educate a sheltered white lawyer on urban lingo and sexual harassment and make the world a better place for employment.

After FOUR DAMNED YEARS of trying to sell our house, we do it.  And leave for vacation a few hours later.

I visit Minnesota for the first time, and the state publicly apologizes for the politicians it has produced the past decade+.

I attend my 3rd BlogHer, bring Pretty Bride for the first time, and spend the whole conference learning how lucky she is to be with me.

I give the Sandusky victims the courage to speak out after accidentally emailing my 3-year-old’s teacher about legal steps taken to prevent my touching children.

After over six months of looking and numerous rejected bids, we buy a new house!

I eradicate child sex slavery in Atlanta and poverty in Nicaragua.