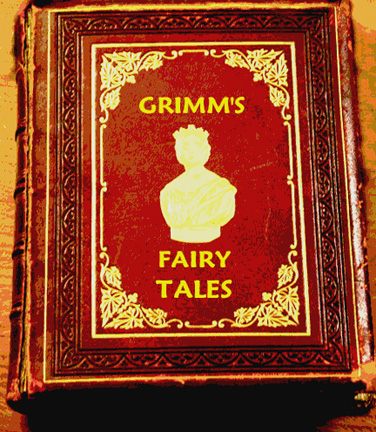 I guess all two-year-old girls like Sleeping Beauty and Snow White and Cinderella.  And I suppose all two-year-old girls wear Snow White costumes every day after Halloween and preface their names when introduced to neighbors with “Princess.”  They probably all climb onto their fathers’ laps before bedtime, hand them the same Little Golden Book version of “Snow White” they read the night before, and the night before that, and expect it to be read to them yet again, regardless of the fact that their fathers would rather read “The Poky Little Puppy,” “The Cat in the Hat,” or “Snow.”

I doubt, however, that they all point to the pictures of princes from these stories and say, “Daddy right there” like my princess does.  Knowing I have a narrow window in which I can expect to have this level of influence and trust, I like to make sure these 200-year-old fairy tales end properly.  After all, she’ll be able to read them herself soon.

All stories about princesses are altered such that any rescues by anyone resembling a prince are censored.

When a handsome prince kisses Snow White to break the evil Queen’s spell and then takes her back to his stupid castle in the clouds, Maddie instead hears, “After Daddy kissed Snow White on the cheek, she awoke from the evil Queen’s spell, completed her education, and began her medical practice with the celibate man she met as a resident.  And they lived happily ever after, just down the path from Prince Daddy.  The End.”

Sleeping Beauty wakes up and invites the man who assisted her to manage the law practice she takes over from her father.  She lived happily ever after, enjoying weekends with Daddy in the family lake house.

Cinderella slides her foot into the glass slipper and then publishes what becomes a NY Times best-selling autobiography, allowing her beau to be her editor.  She too lives happily ever after, frequently seeking inspiration via twittering back and forth with Daddy or reading his blog.

Sometimes, Pretty Bride will hear me reading through the monitor, come upstairs, and ask me when I decided the Grimm Brothers needed to host a bra burning party.  “The day I started raising a daughter,” I tell her.