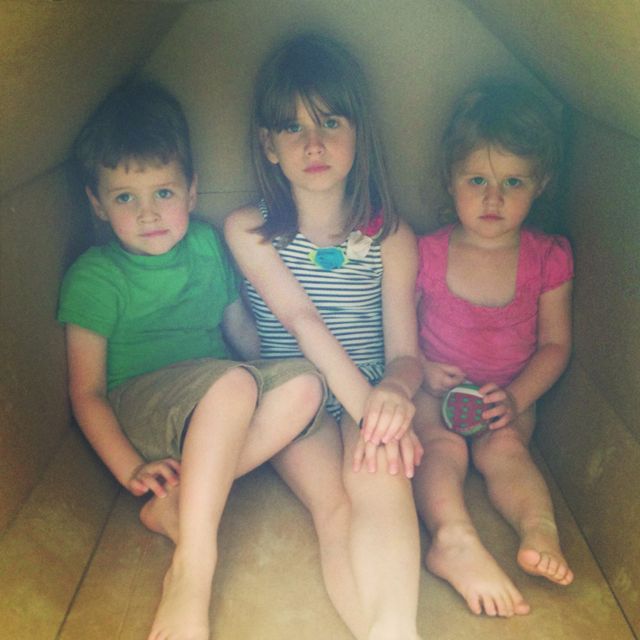 It occurred to me recently that, for some reason, I barely posted in May, even though it was one of the most enjoyable months I’ve ever had.  As we know, it started with our youngest’s turning 3.  And putting the 3 children in a box.

A couple days later, I saw Smashing Pumpkins with two old friends whom I hardly see any more, named Jim Bob and Jody.  We all went to undergrad together after going to the same high school. 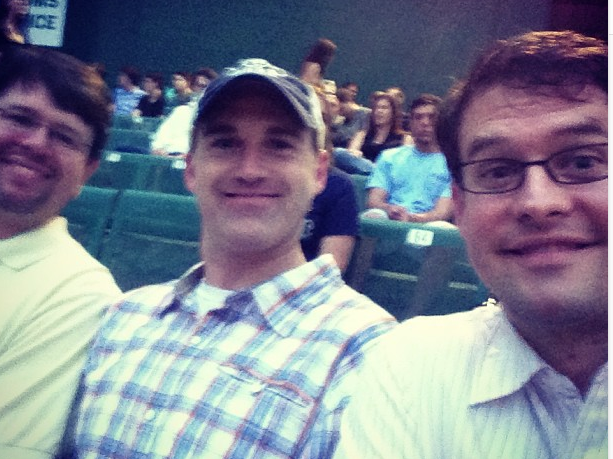 Before the show our children played together in my back yard while we grownups ate Heirloom Market BBQ and drank beer.  It was what I always hoped I’d do as a grownup 20 years ago when we were all in high school together.  And, when people act surprised to know I have a friend named Jim Bob, well, here’s photographic evidence.

A couple days later was Mother’s Day.  We drove up to Chattanooga and took my folks (who met us from north Alabama) out to an outstanding brunch at Public House.  We then rode the inclined railway to Lookout Mountain and walked to the Civil War battlefield, something my family did with me at numerous national parks, monuments, and battlefields throughout my childhood, because we enjoyed history lessons on our vacations! 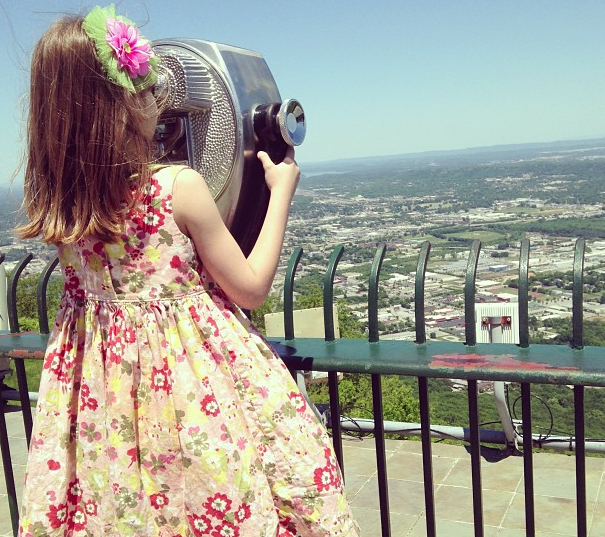 A few days later, my bride flew out of town, so I attended the annual trial lawyers’ convention without her.  And, I saw Maddie perform in her first ballet recital. 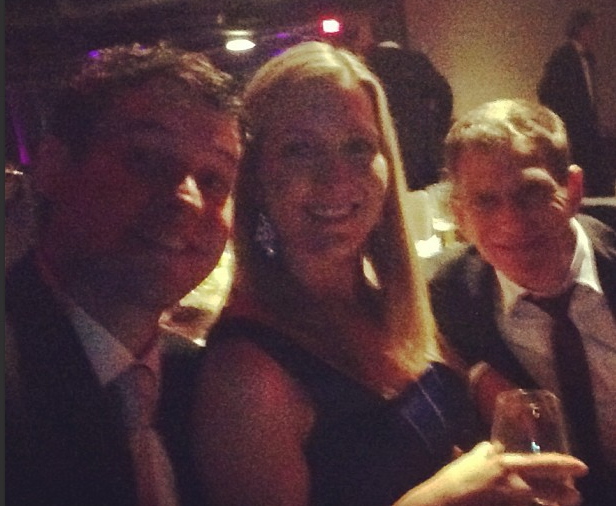 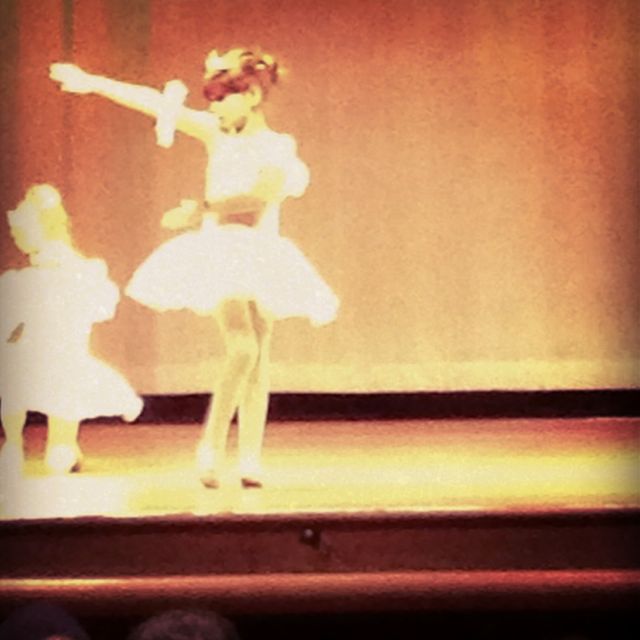 We missed her, but I still managed to have fun.

A few days later, our eldest graduated from high school, and a few hours later, we flew to Sarasota, FL for Memorial Day weekend (after a celebratory brunch at Ria’s, of course). 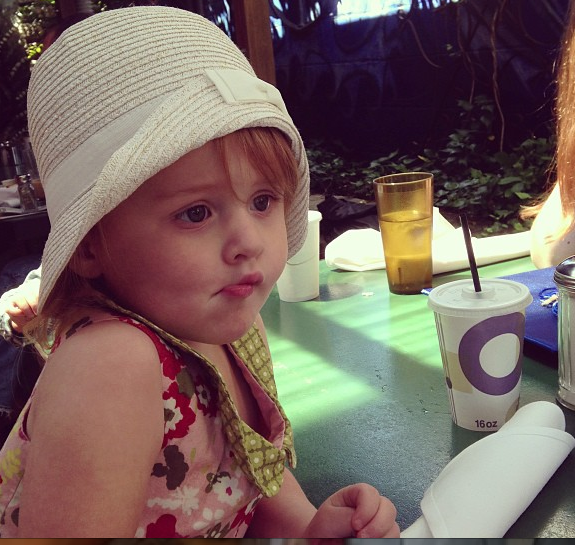 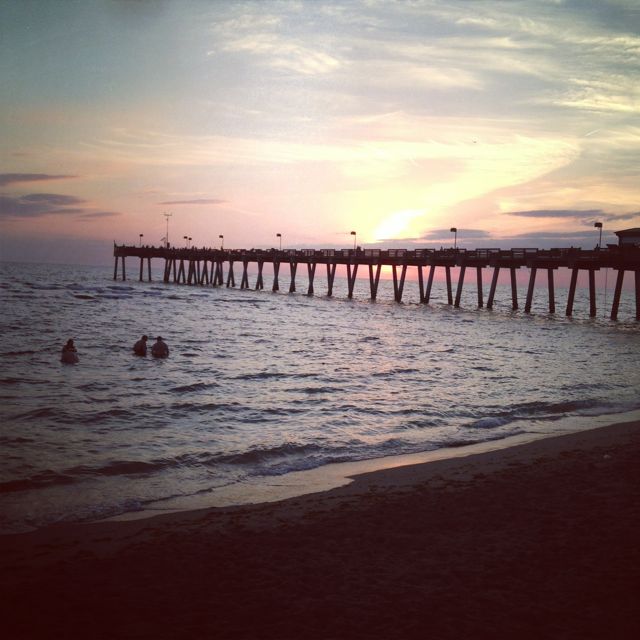 We hunted and found shark’s teeth at Venice Beach, toured the Ringling museum, and saw my roommate from my senior year of college get married. 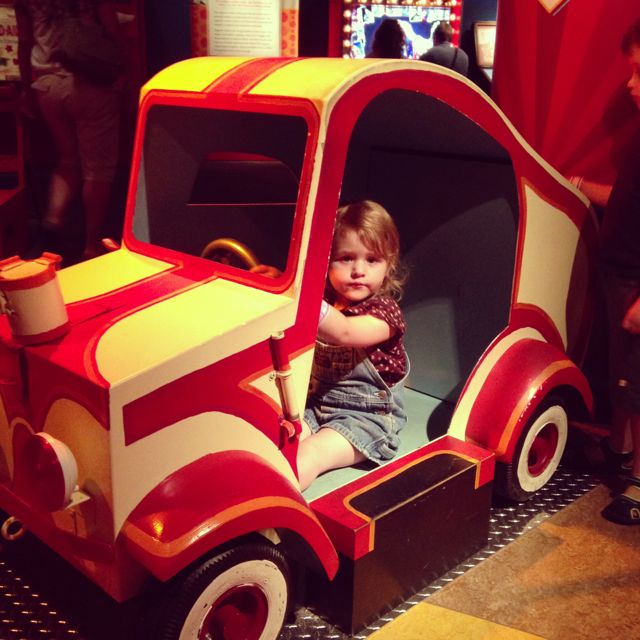 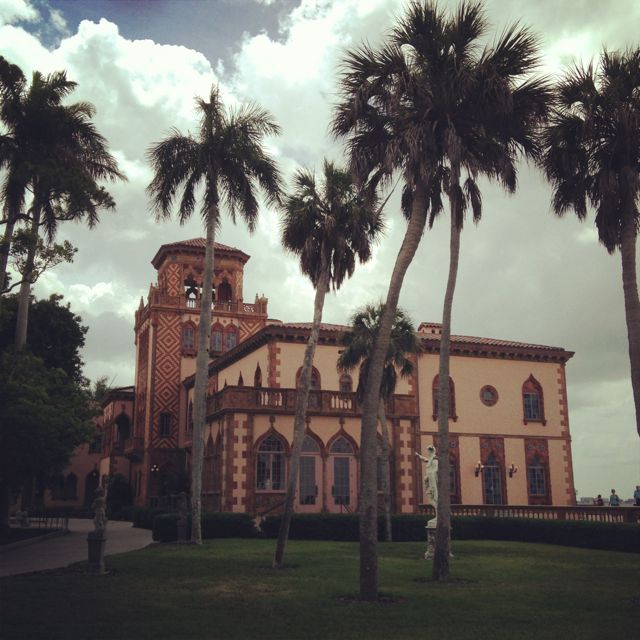 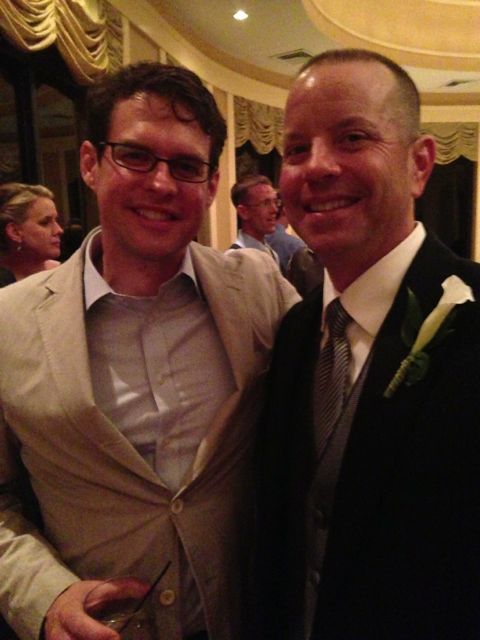 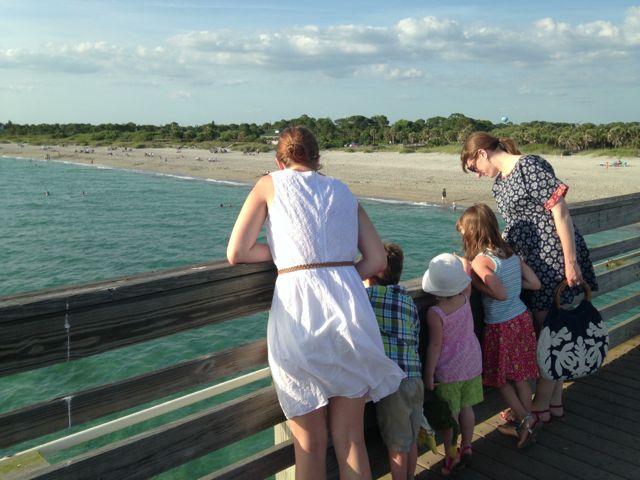 We relaxed and got along well as a family.  And holy hell, was I glad I used Delta miles instead of driving.

A few days after we got back, my bride and I saw Hall & Oates, and I’m not talking about a law firm. 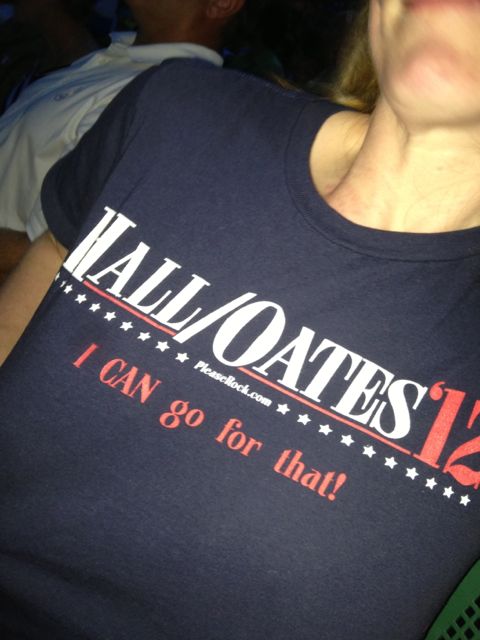 We knew every song they performed and even named additional ones they’d forgotten.  All shows should consist exclusively of songs I know.  Just a thought.

We had tickets to The Lion King at TPAC (since the shows were all sold out when we were in New York a couple months prior). 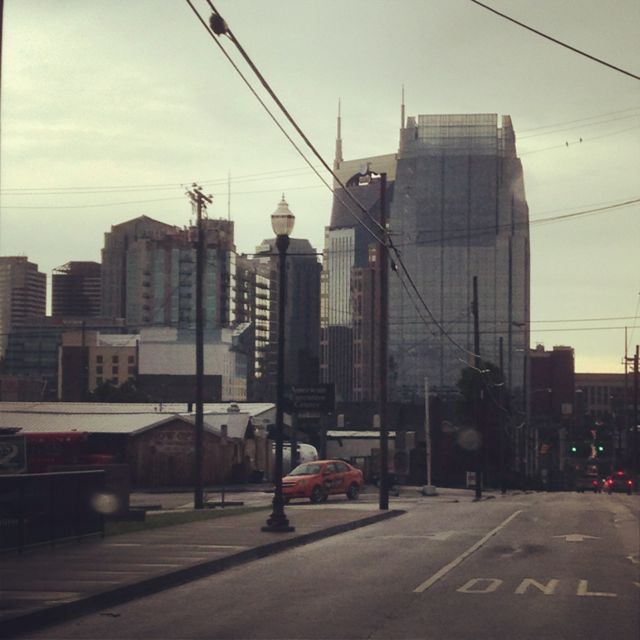 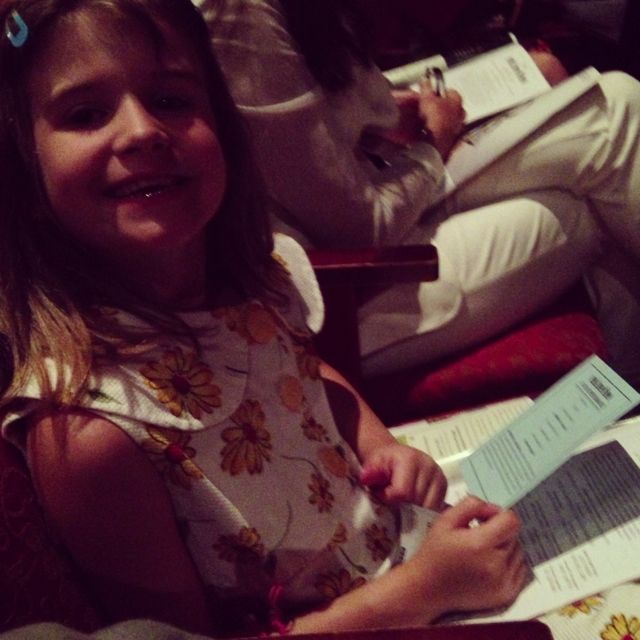 Maddie was adorable.  She made friends with everyone on our row (row 2, I might add) and absolutely loved the show.  Because the show was sold out, and we’d had to use stubhub to get our seats, we only found 1 pair that were together, and then 2 single seats.  We decided that I’d be the one to sit with her, whilst our eldest and my bride were a couple rows over in individual seats.  The show was excellent.  Emilie loved it and was very grateful that we made amends for failing to take her in NYC.  We’ll see it again when they come to Atlanta next year without a doubt!

The youngest two stayed with my friend Chad at his house in Spring Hill.  They had a ball playing with his three children.  After the show, we brought back Jack’s bbq and ate pulled pork while debating the merits of R. Kelly’s “Trapped in the Closet” video series.

The next morning, I decided to take the whole family to Hendersonville, where I grew up (from 3rd grade through high school, anyway), even though it was NOT on the way to Atlanta.  We went by our old house, and as badly as I wanted to pull in the driveway and walk around the yard I used to cut, I resisted the urge, given its being Sunday morning and all.

A couple of houses down from our old one, we saw this thing: 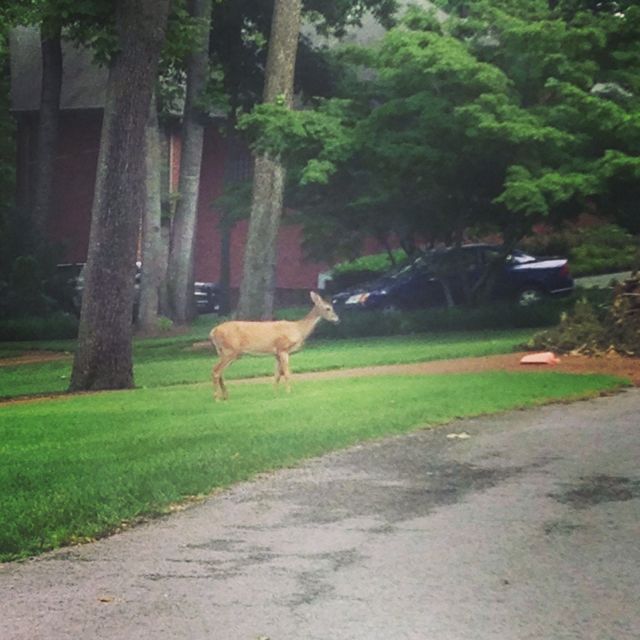 We drove a bit farther down the road, and I ran into my old neighbor walking out to get his newspaper.  After talking to him for a bit through the open car window, I pulled into my old friend (and another college roommate–a bunch of us H’villians went to undergrad together) Glenn’s driveway and let Owen take a piss in his back yard while I knocked on his door.

Glenn’s dad, Jack, was visiting.  Jack was my first ever boss.  He owned (and still owns) a landscaping company, and for $4.25/hr, I cut grass, pulled weeds, spread mulch, and planted flowers in his clients’ yards for two glorious Tennessee summers in the early 1990s.  Glenn has two daughters and a great back yard, so they played with my children while we caught up.  A few minutes later, another friend from high school, Scott, came over with his son, and they all played soccer in the wet grass behind us until it was time to head back to Atlanta.

We drove home, and it was June.  My month of concerts, parties, travels, and old friends was over.  I said I would make more of an effort to spend time with old friends and let our children get to know each other, and we’ve actually done it.  We spent July 4 at Jody’s house, where our children played with his 2 daughters.  We’re meeting Chad and his family in a couple weekends at my folks’ house on Lake Guntersville to spend a weekend.  In a few months, I’ll be back to Hendersonville for my 20-year reunion.

One of my favorite quotes when I was younger (and was admittedly prematurely nostalgic) was the last couple lines of the film “Stand By Me,” as typed by the narrator, the grown up Gordie Lachance (played by Richard Dreyfuss), as he concludes his story:

I never had any friends later on like the ones I had when I was twelve. Jesus, does anyone?

I’m glad I still have mine.