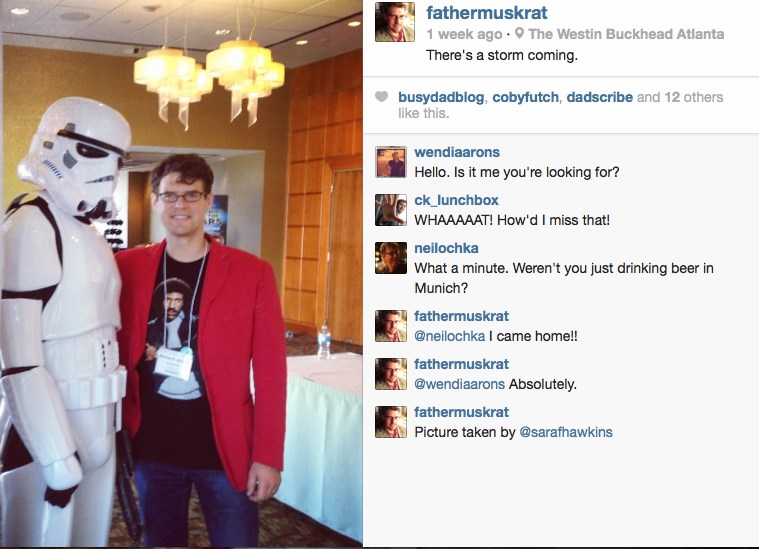 Last weekend, I was slated to speak at the Type A Parent conference in Atlanta on Bloggers and the Law:  What You Need to Know.  Luckily, I was accompanied by the very seasoned blogging conference speaker Kerry O’Shea Gorgone, who talked for at least 85% of the time we were “on,” since I had been up past 2:30am the night before (and awakened just after 6am, because my children hate me).  Here were are, just before the room filled with women with questions: 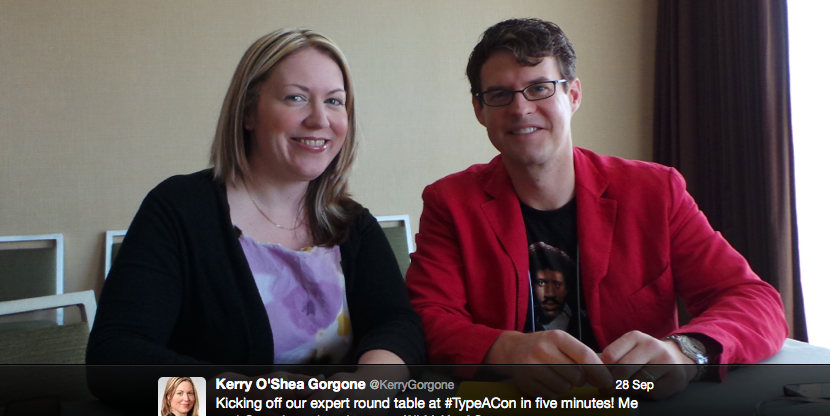 Why was I going on fumes for such an important gig?  See the t-shirt peeking through the red sport coat?  Exactly. 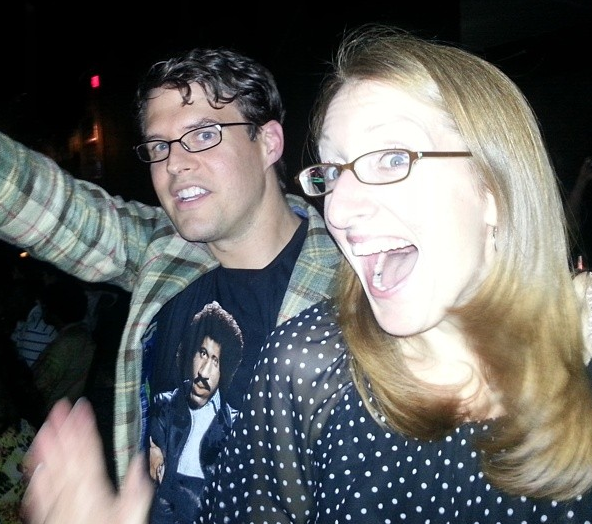 It’s hard to tell from this picture, but there is, most assuredly, a ceiling under our dancing.

The conference was very well-d0ne and intimate.  This was my 4th “type” of blogging conference after 4 BlogHers, 2 Dad 2.0s, and 1 Mom 2.0.  It was my first time as a speaker, and since it was in my hometown, and I was staying at home and had other obligations that weekend, I admittedly didn’t attend as many sessions (and none of the evening socials) as I do when I go out of town and have nothing else on my agenda but the conference I’ve flown to attend, but I was impressed by what I saw.  2014 is in Atlanta, too, so I may very well return.  I enjoyed seeing old dad blogging friends Ron, Trey, and Fred there, too!  Apparently, there were several women there who knew me as “the guy who took them to K-town at 3am for karaoke in NYC 2 summers ago,” but I honestly had no recollection of their being there until reminded of such.

As for the Lionel Richie show?  It was glorious.  He sang everything from his Commodores days and solo days that I’d hoped to hear, and then some.  His words to the audience in between acts were warm and witty.  His energy level was what one would expect of a man 1/3 his age.  It was a great show, and I’m damned glad I dropped $35 on the t-shirt Ron encouraged me to buy and wear to my panel the next day, because it too is glorious, and it’ll remind me of all the fun the moonshine I “pre-gamed” with may have erased from memory. 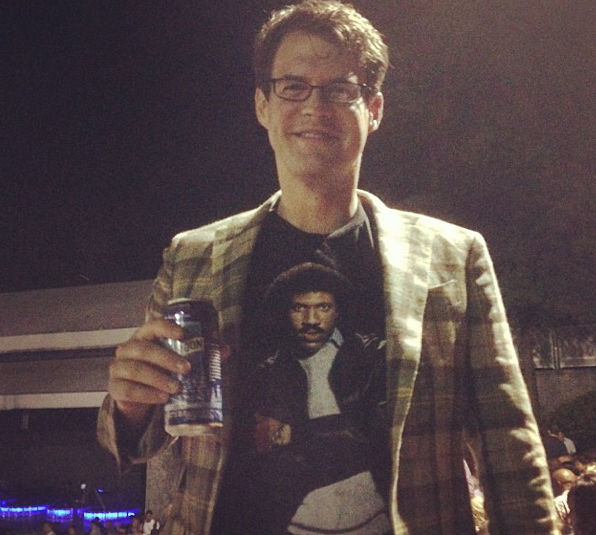 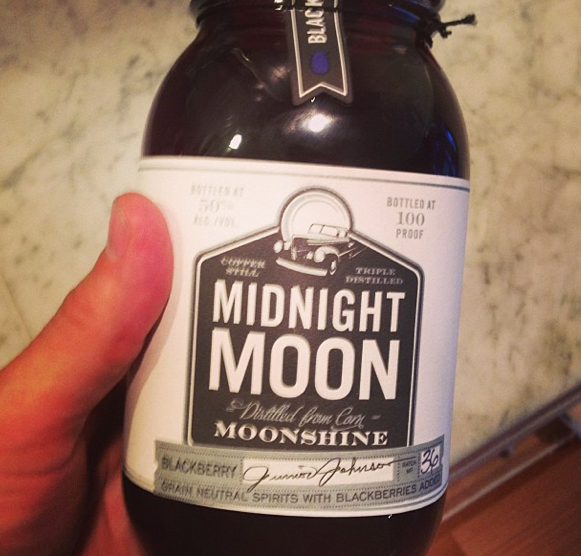 If you have any appreciation for the ’70s and ’80s and the great music it produced, I highly recommend catching Lionel Richie while he’s on tour.  Is it he you’re looking for?  Absolutely.