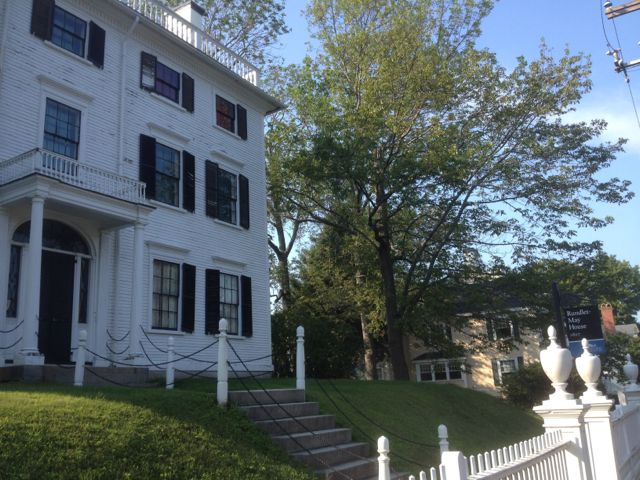 Once training concluded on Thursday, I realized I’d spent the whole week traveling to other states to cross them off my “remaining” list and had hardly seen the great city of Portsmouth!  So, I decided to slip on my Vibrams and go for a run.  After a mile or so, I thought, “This town is worthy of some pictures!  You should stop every now and again and take a few!”  So I snapped the above.

Shortly afterward, I stopped in an old church with wide open front doors: 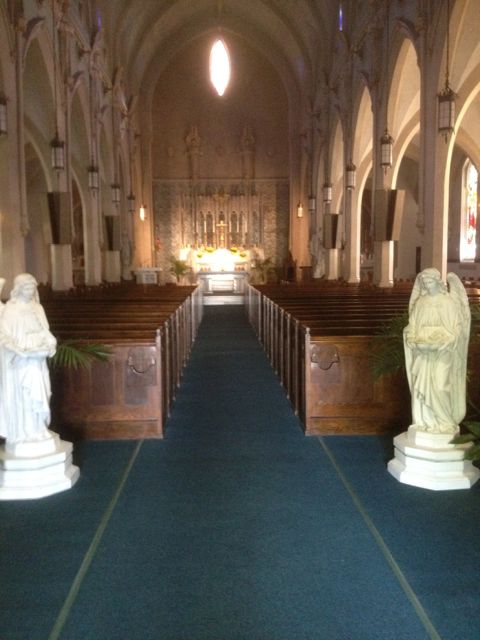 I passed a relic from my childhood (and yours): 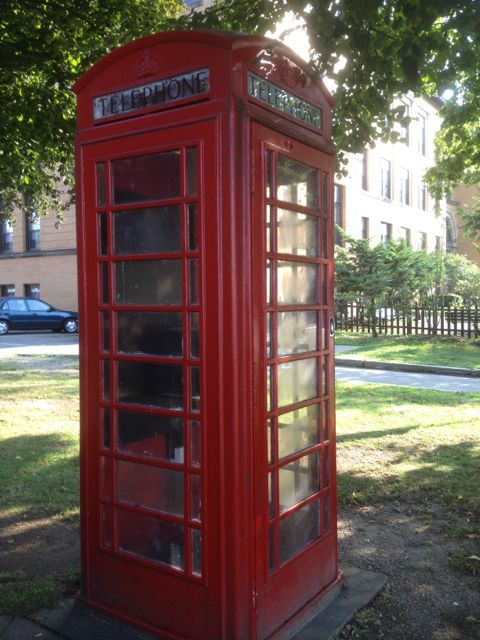 Once I got good and out of breath (and lost), I used my phone to find my way back to the hotel to bathe and meet my classmates for dinner.  A couple hours later, I met an old humor blogging friend, Chris, who used to pen the “Angry Seafood” site.  He interviewed me in November 2008, but sadly, the site appears to be gone. 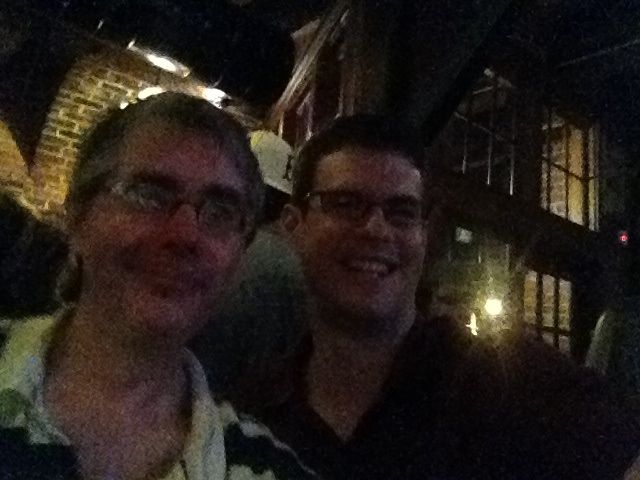 Chris had never met a blogging friend in person before…probably because he lives way the hell out in New Hampshire!  I’m glad I could be his first.

The next morning, I flew to New York for BlogHer 2012, my fourth one.  There was reconnecting with friends from online, some educational sessions, good food, and parties.  But most memorable about BlogHer 2012 will forever by the trips to Duet Karaoke until 5am both Friday and Saturday nights (videos after the jump!):


We crooned and crooned until the nice Koreans asked us to leave.  Luckily, there were food trucks to visit at sunrise.

On Sunday, while most of the participants struggled to get home through horrible weather-related delays, my bride and I explored Central Park, shopped on 5th Avenue, brunched at Sarabeth’s, and then met Adam and Amy for a damned near perfect dinner at The Nomad Hotel. 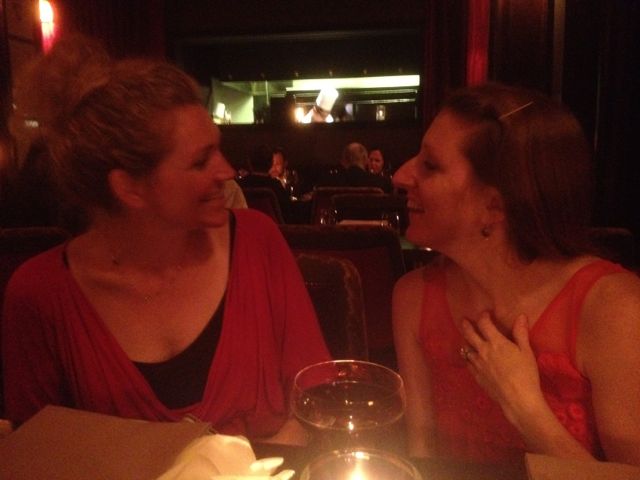 I wasn’t planning to go to any more BlogHers before I went to this one, since I always have to miss my military drill weekend to attend (which I’m only allowed to do once a year), but given next year’s moving up a week to late July, and given my love of Chicago, I’ll likely return for a fifth, provided my bride can accompany me.  It’s some of the most fun we have together all year. 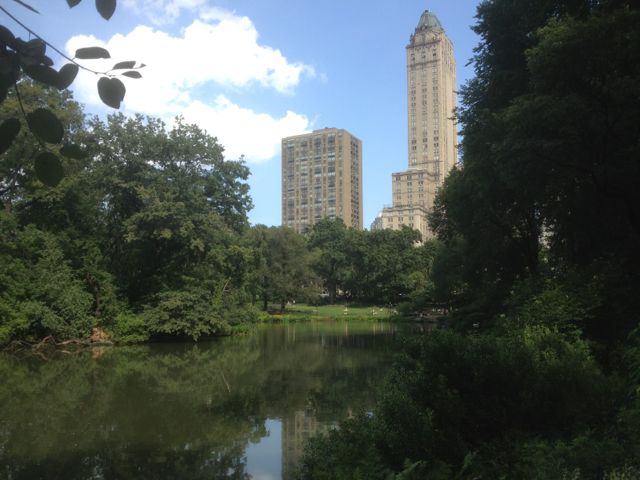 And, as silly as it sounds, I like the people who live in my computer.