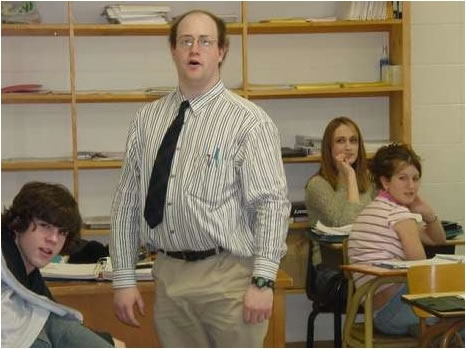 Remember that post about a 5th grade field trip to Huntsville, Alabama?  Here are some of the searches that are, as a result of that post, leading here:

“dad boner” — There is a cause and effect relationship here, you know.

“why does my boner go up” — Because you told it to, Drill Sergeant!

“briefs boner” — Easier to mask than the “boxers boner.”

“soldier and boner” — Like an officer and gentleman, only better.

“young boner” — Much more prevalent than its ancestor, the “old boner.”

“first boner” — Funny til you get coated in piss from one of these things.