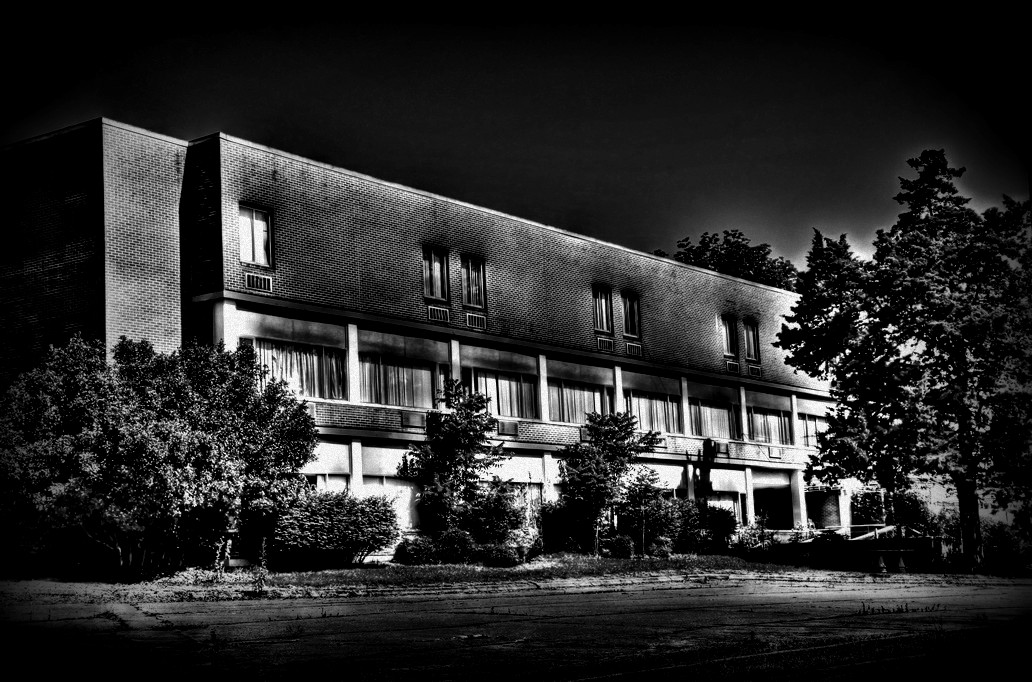 veterans day with the ghosts

Remember when I went on a paranormal investigation to the Waverly Hills Sanatorium last summer with some professionals?  I’m doing it again tomorrow, on veterans day.  This time we’re headed to east Tennessee to the Old South Pittsburg Hospital.  It’s supposed to have some spirits or something living in it.  […]

There is nothing pretty about this anorexic caterpillar parked on my face.  I even got the “You going for the Chester the Molester look or something?” and “Did you lose a bet?” questions today at drill weekend, which surprised me, since the prevalence of mustaches among enlisted military folk is […]

I was visiting a few blogs I don’t read often enough tonight and saw this post about doing something that scares you every day for a month.  And then I thought: “Hey, it’s only the 2nd day of November, but I’ve done that every day of this month!  How cool […]

changing the man in the mirror. for at least a month, anyway.

Thursday night, I co-hosted a Halloween party that was preceded by a Four Loko, which I’ve since learned is NOT supposed to be consumed in one sitting, because it’s like downing 4-5 beers at once.  Doing this before dinner is an especially bad idea, and following it with sake and […]