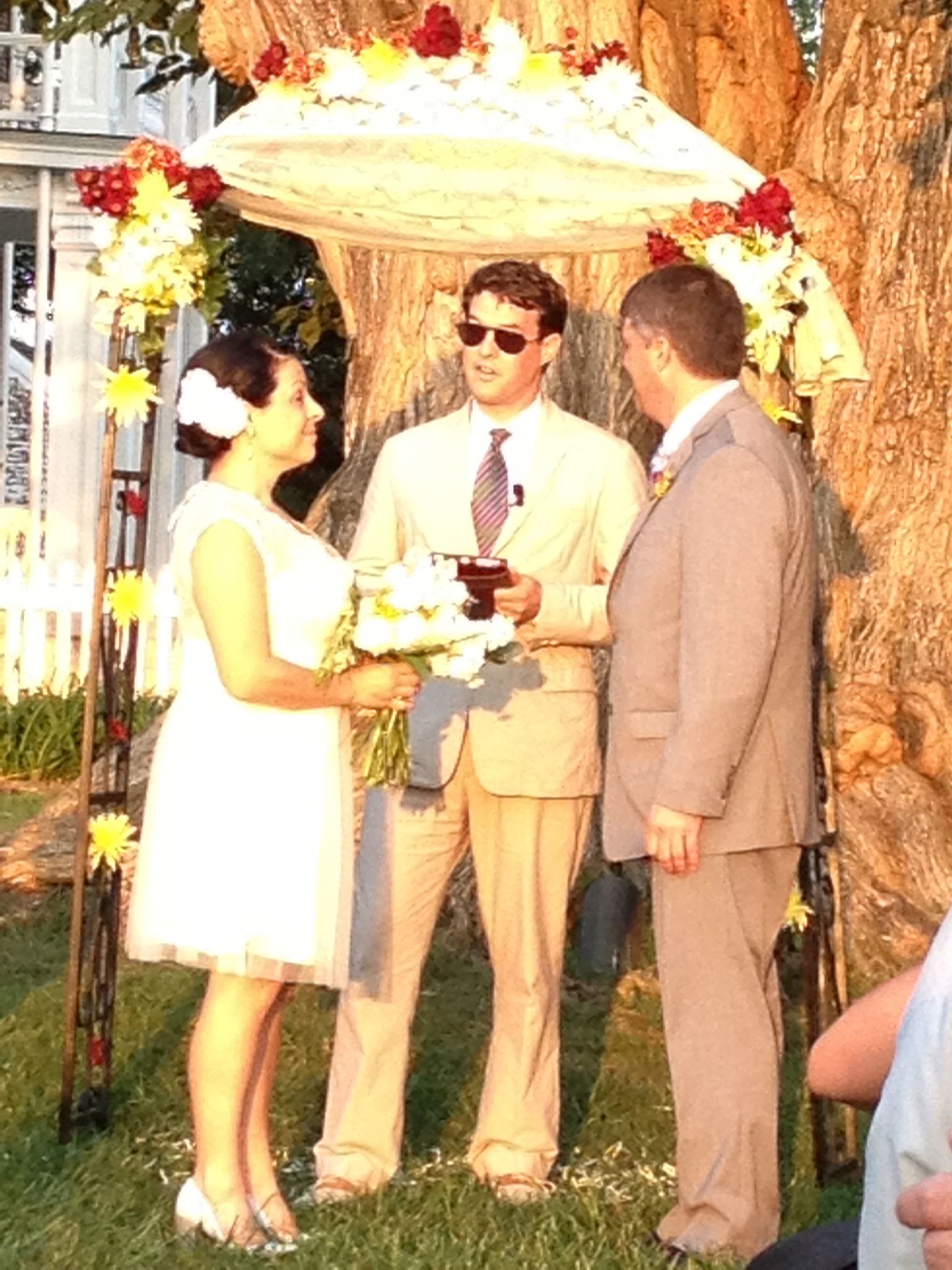 My first experience officiating a wedding was full of frustration, anxiety, and chest pains.  Primarily, this was because I’d lost my iphone the preceding Thursday night around 3am at a DragonCon hotel party after partying like this and like this while dressed like this: 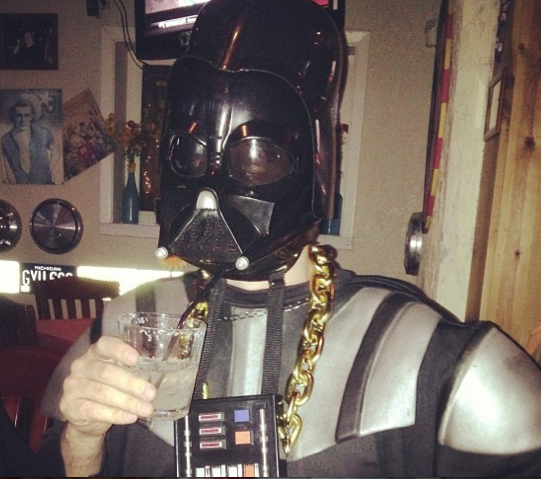 I don’t always drink margaritas, but when I do, I do it as Lord Vader.

Fortunately, Franklin, Tennessee has an Apple store, and after a couple hours of cloud syncing and $750 (plus tax), I had my white iphone 5 back, along with pretty much all my old apps and pictures and stuff.  But for an entire day–including a 4hr drive that necessitated meeting my parents to jettison three children, finding the rehearsal and rehearsal dinner, and seeing many Instagram-worthy photo opportunities, I had no phone.  Having no phone for 36 hours and having to live life without connection was awful.  I don’t recommend going back to the 1990s for anyone.

After the reuniting, I polished up my matrimonial speech and took my bride to the plantation, so I could stand in the 95-degree sun and legally bind my friend from my first deployment to Iraq with his new bride. The ceremony had references to the Garden of Eden, small batch bourbon, SEC football, bestiality, and gratuitous nudity.

There was also a hot air balloon that came a few feet from taking out the large tree behind us that survived the Civil War.  It interrupted the bride’s sister’s reading of an Apache blessing with the loud sounds of hot air being applied directly over our heads.  I attributed the sound to the groom’s “blowhole” before realizing my mic was, of course, very on and very sensitive. 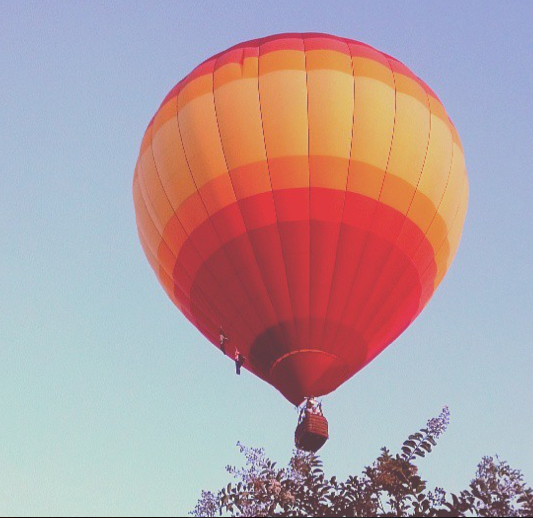 The couples’ original vows were so touching that I could barely regain the composure needed for the rings’ exchanging and the declaration of marriage:  “What God has joined together, let no lawyer put asunder.” 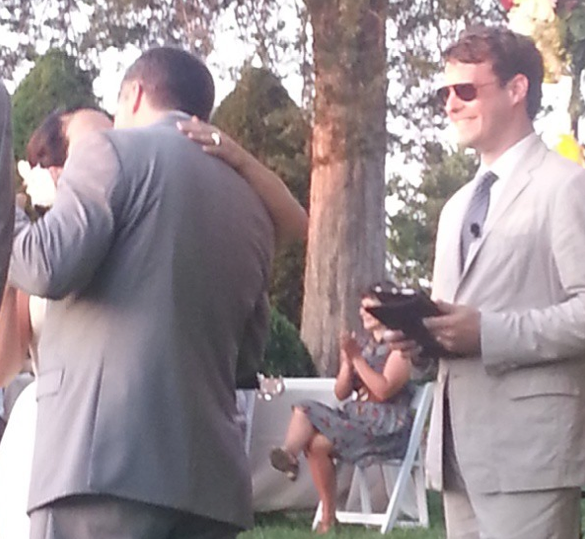 Afterward, at least 30 of the 200 in attendance came up to me at the reception or the next morning’s brunch to say it was the best wedding ceremony they’d ever attended (mainly because of its brevity, I think, but most named humor as their favorite aspect). 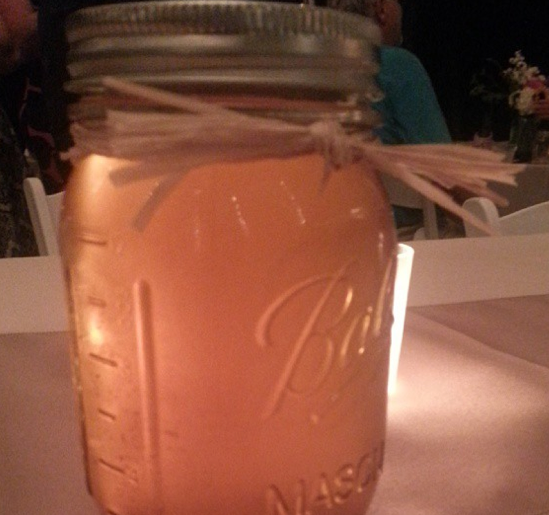 The reception featured BBQ, bourbon, and moonshine, which is pretty much what I’ll request for my last meal if ever on death row. 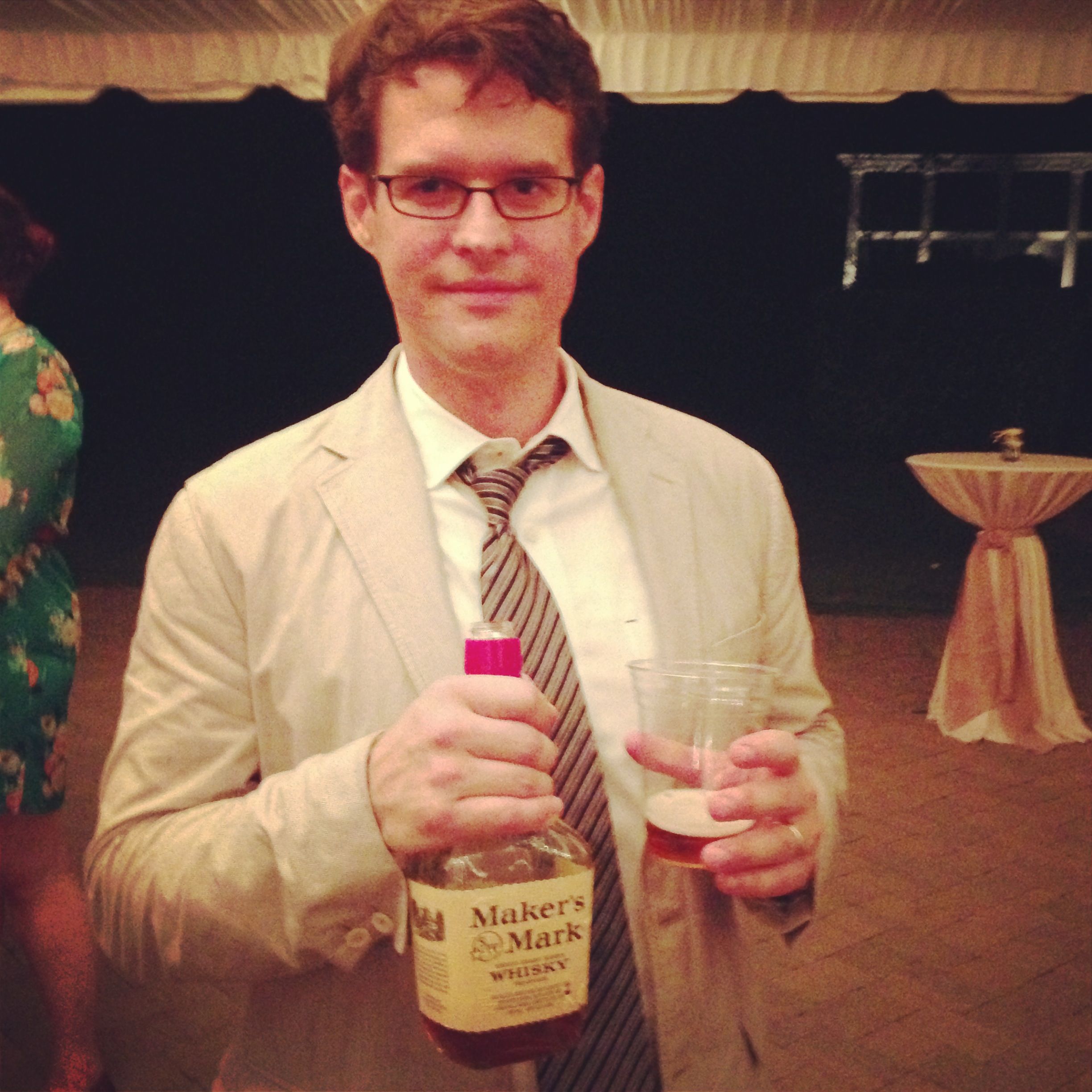 This is why God gave us two hands.

I wanted to tell everyone that Shane had been like a big brother when we deployed together.  That he told me what to do at 11:55pm on July 3, 2003 when the ground shook, a loud thud was heard just outside our tent, and soldiers were screaming in agony.  That he told me to find a girl with a sense of humor who was a good kisser and to marry her.  That he introduced me to “Harry Potter” books and war movies.  That he hid my M9 from me when I got depressed.  That he shared the homemade chocolate chip cookies and Jack Daniels he got in a couple of care packages.

Most of all, I wanted everyone to know how honored I felt to play such a large role in such an important event in his life.

Right before I drove away after Sunday’s brunch, he told me, “Moe, when we got engaged and started planning this wedding, the first person I thought of for officiating it was you.  Thanks, brother.”

The honor was all mine.