A few days ago (12) on a Friday, I turned 38.  Because celebrating a birthday for only 1 day is for pussies sorely lacking in ambition, I stretched mine out for 3 consecutive days (just like I did last year).  And, I’m having a birthday party later this month.

On the night of June 6, some friends took me to Abattoir for some meat and drink.  The appetizer was the dreamiest vat of pork rinds I’ve ever seen, much less consumed.  And this is from a guy who spent 4 years of higher education in Alabama.  Fluffy with bacon sprinkles. 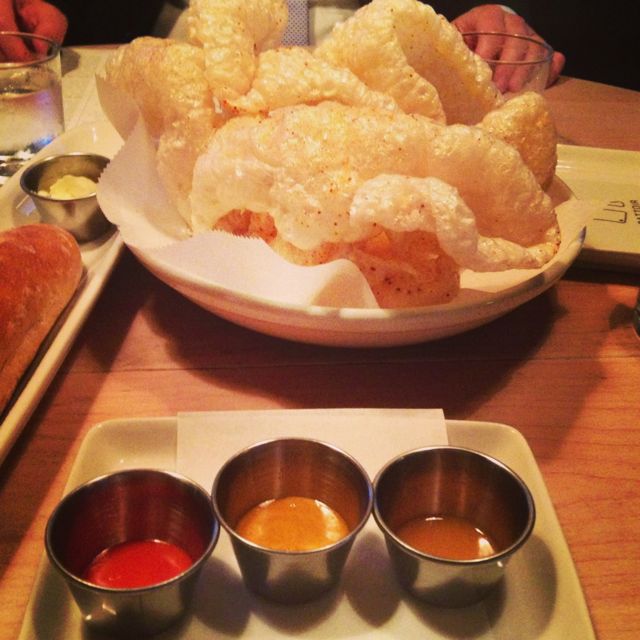 After that, I think I went to some bars or something, because the next day, I had no car.  But no worries!  I took Uber to work the next morning!  Nothing says “baller” like rolling up to the office in a black town car being driven by a dude in a suit. 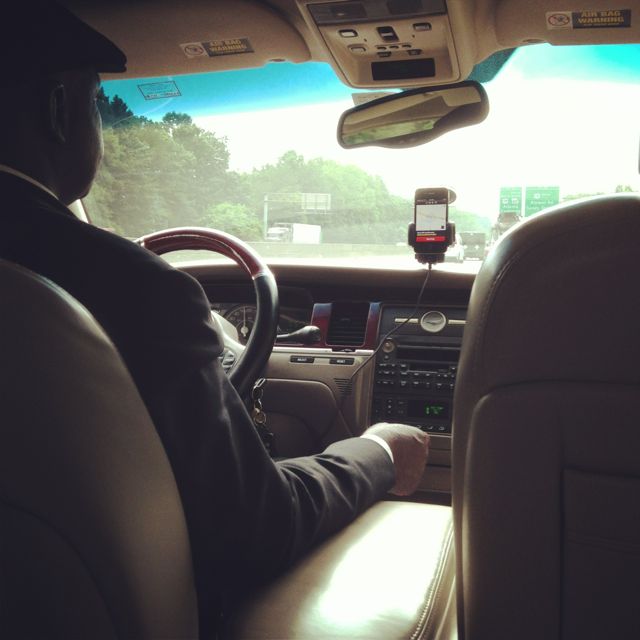 I spent 3 hours or so at the office, and then my work wife / suitemate / de facto partner took me to the Chattahoochee River to get on this thing, which he’d bought a couple days earlier off Craigslist. 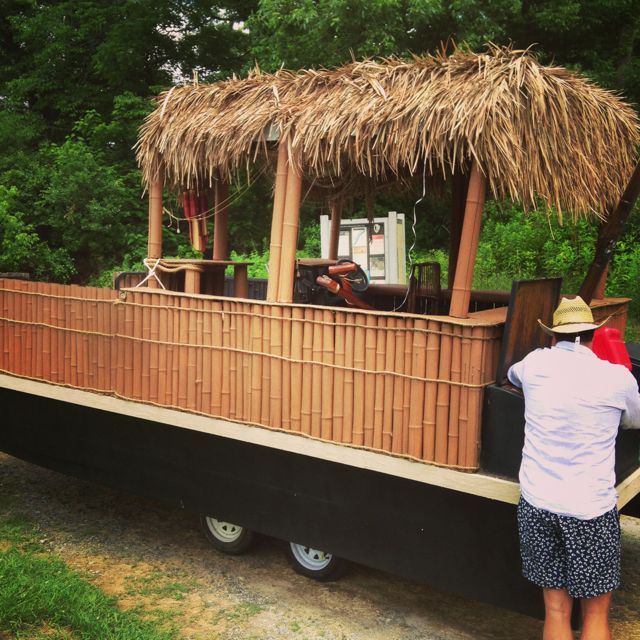 There is nothing about this vessel that doesn’t say “win.”

We shoved off, started the music, opened a case of tall boys, and began entertaining the housewives living on Columns Drive. 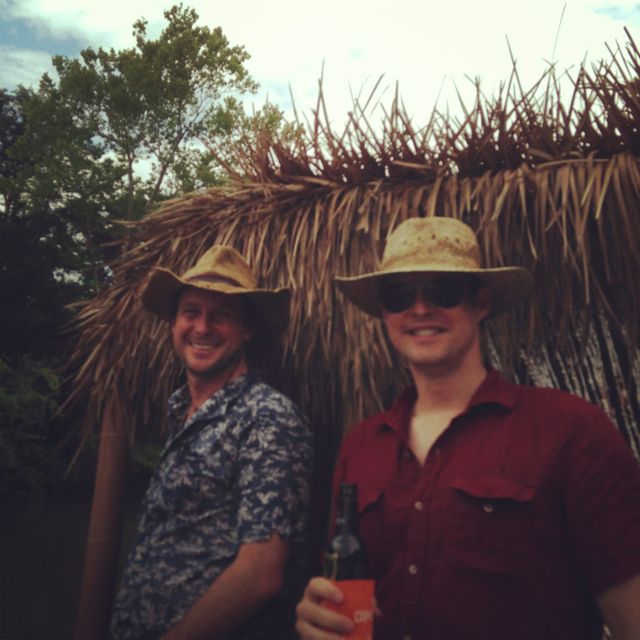 Even the torrential rain couldn’t dampen our spirits, as we were soon joined by 4 others (and a lot more beer). 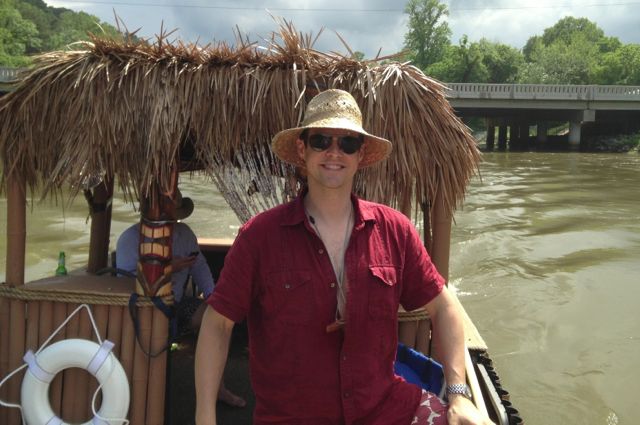 I caught a ride home, changed clothes, and then rode down to midtown for a local bar association’s summer band party.  Like last year, we were the last to leave (after the band).  And then I dragged my bride to a bar.

The next day, we went to the annual Law Jam, which is a chance for a bunch of attorneys who wish they were rock stars to perform musically.  Proceeds go to charity. 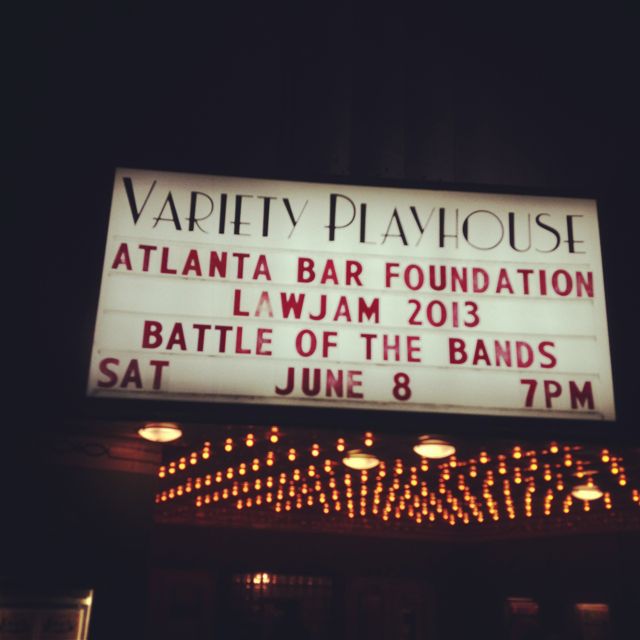 The winning band features an attorney I have a few cases against, so naturally I voted against him, favoring these guys instead (as the singer works for a firm that refers me a good bit of work). 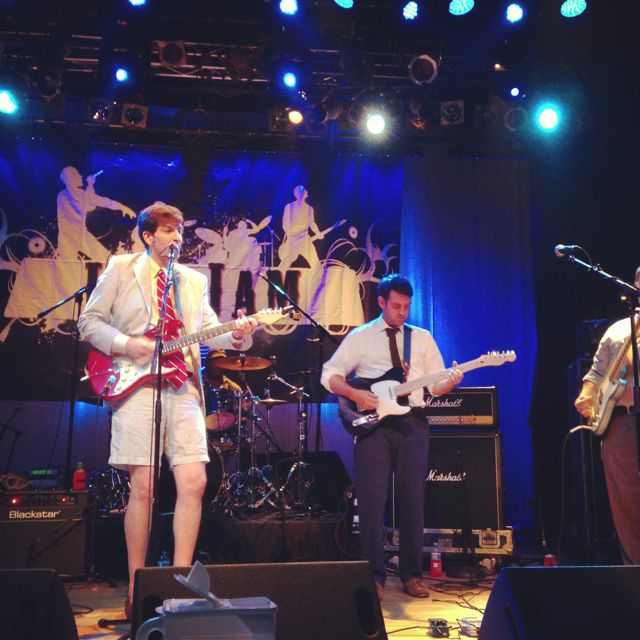 Despite the good guys’ losing, it was a great time.  I then went to a bar with the hope of doing live karaoke with a heavy metal band, but the wait for my name to come up exceeded 2 hours.  Around 3am, I gave up and found a cab home (my bride had left hours beforehand).

So, all in all, 38 was a good series of birthday celebrations.  But mostly because it’s not 40.