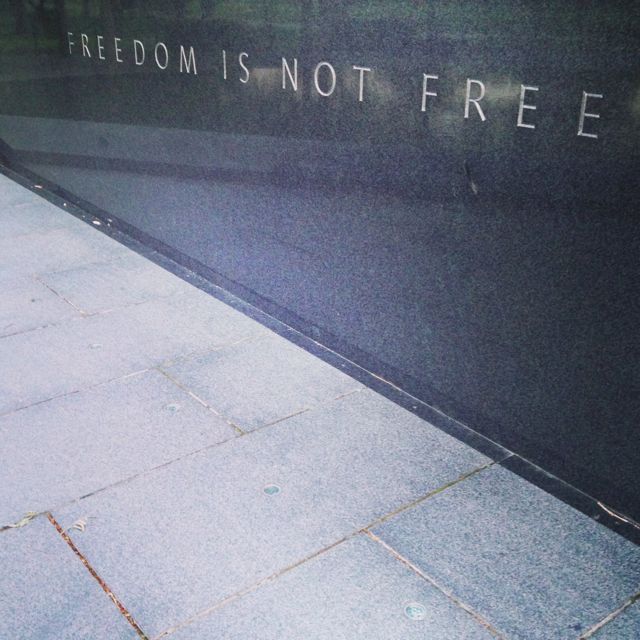 Like I did in October, I traveled this weekend to a legal conference that’ll hopefully help me learn how to help military veterans, an area of law I have added to my practice this year.  Besides the obvious reasons why Washington, DC is special to all Americans, it’s special to me, as it’s where I spent the first several months of our marriage in 2006 (after our eloping in November 2005).

January to June 2006 were some of my favorite memories as a grownup.  We lived in a hotel suite at the Comfort Inn just outside one of the Andrews AFB, MD entry/exit gates.  I used to ride a mountain bike to work each day, and my bride would drive our one car into the ‘hood to teach a bunch of low income minority kids at a public policy charter school how to act (one of her 3.5 college degrees is in theater).  On weekends, the three of us (10-year-old Emilie was with us too) would visit one of the nearly 20 Smithsonian museums, a monument, a nearby city, a park, or an event.  We planned all our weekends in January for the duration of the deployment and seized each day like I’ve never before, or since, done.  Asking for forgiveness instead of permission to take my new family with me to that deployment was one of the best decisions I’ve ever made.

When I learned about this class a few months ago, I wanted to take the whole family up there and spend several days on a tax deductible vacation, but given the school that would have had to be missed (including Emilie’s prom) and the money that would need to be spent (while we’re in the middle of a huge renovation project that has doubled its budget), we decided I should go alone.

I arrived Friday morning to the Atlanta airport and saw the worst security line I have ever seen, as it wound through the food court and down the hall leading past baggage claim for the south terminal.  I then realized that paying $100 and filling out a bunch of forms + participating in an interview to get a TSA PreCheck designation was TOTALLY WORTH IT as I walked right into the concourse without so much as removing my shoes or laptop, much less waiting in any line whatsoever.

After attending classes until 8pm, I tried some of the many wonderful samples of bourbon and whiskey at Jack Rose Dining Saloon until sometime early the next morning, and it was awesome.

The next morning was not awesome, but I learned a bunch of stuff and then slid out at the end instead of attending the black tie gala that was planned for us, because I wanted to see my little brother on his birthday, only he couldn’t come down from where he lives in Pennsylvania (just under  2 hours away), so I went for a run and then decided I wanted to visit some of my favorite war monuments at dusk. 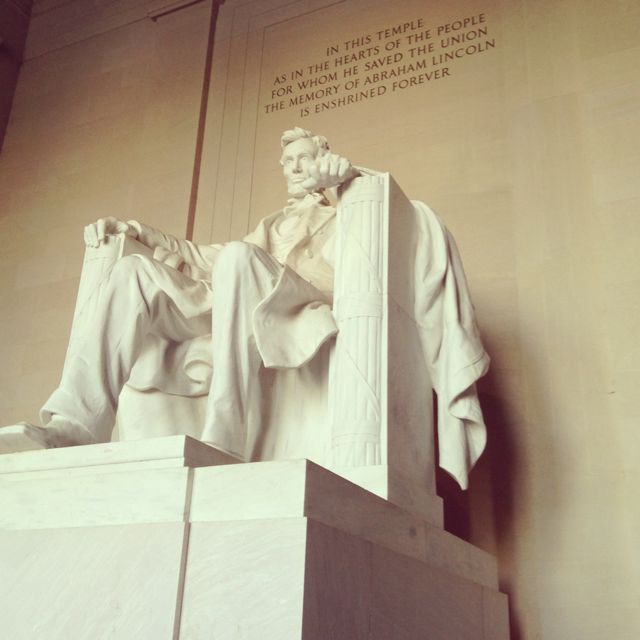 And the girls who were sliding down the decline next to the steps leading up to Lincoln. 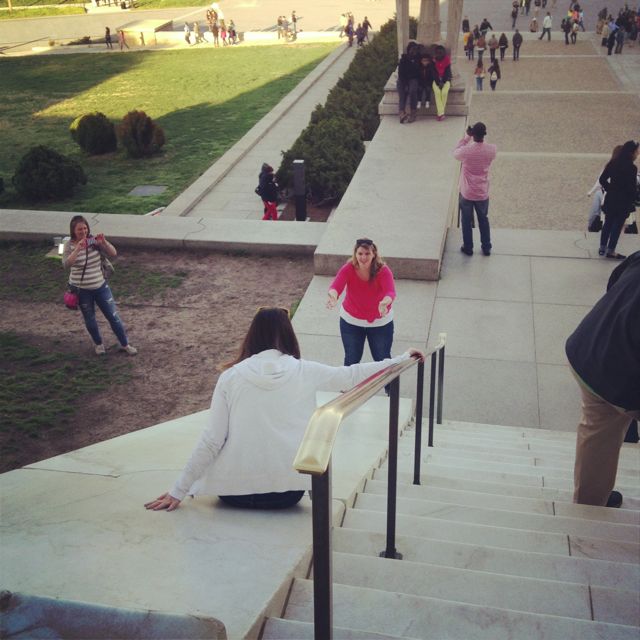 And the eerie Korean War soldier. 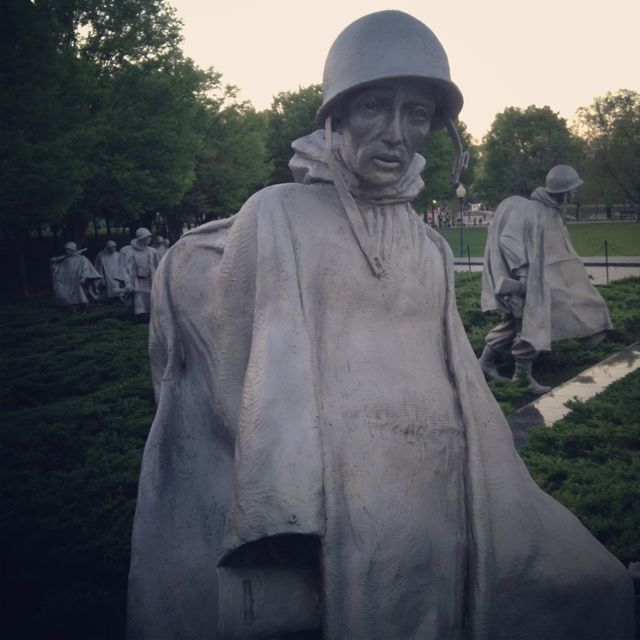 And the wall I first visited on a high school field trip in 1992 with my friend Chad, whose father, like mine, served in Vietnam. 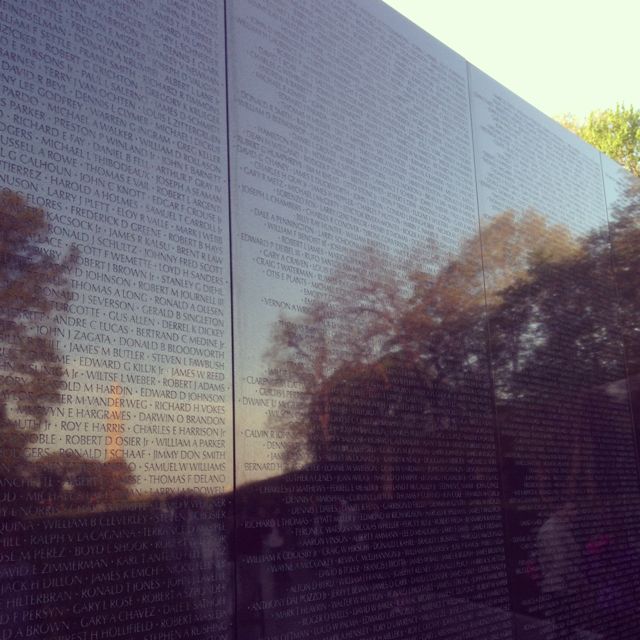 And my dad’s roommate in undergrad, Robert Wade Brunson (whose name I remembered from his telling me to look for him in winter 2006). 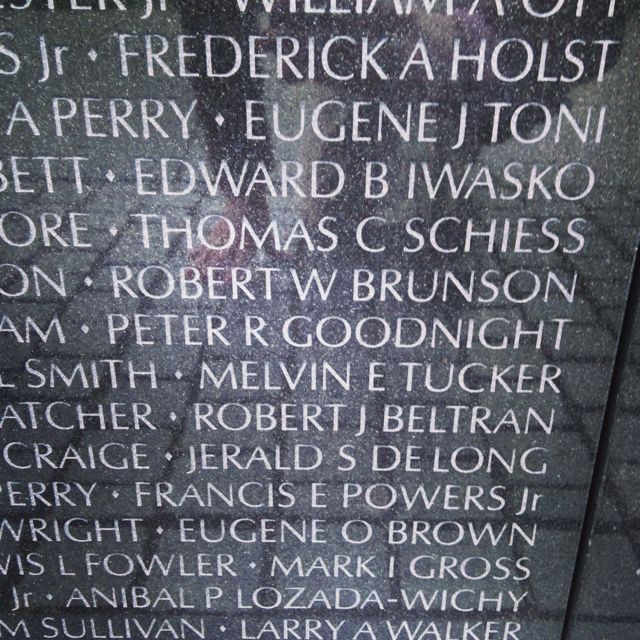 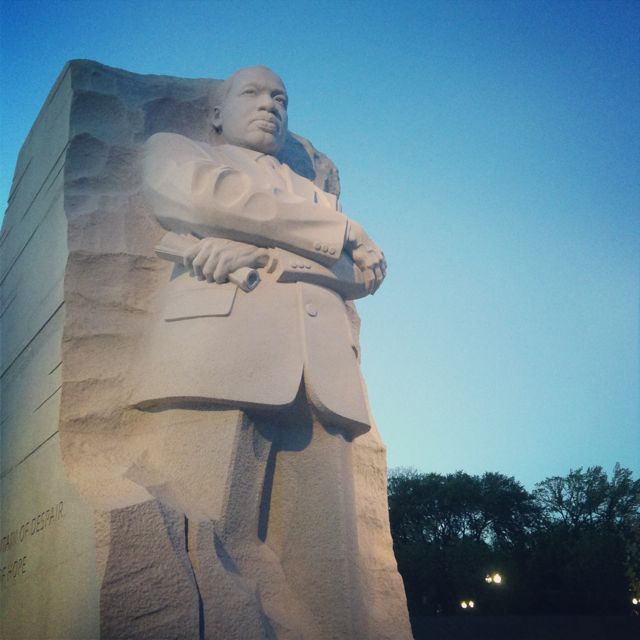 And the longest serving Commander in Chief, complete with little dog. 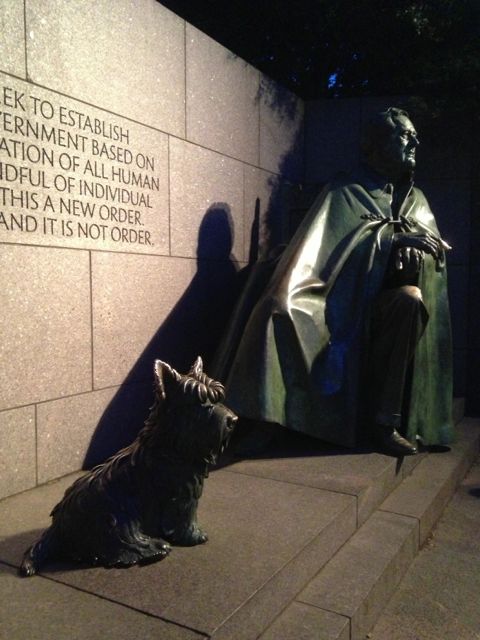 After visiting the other monuments, I went up to Chinatown and ate nearby at Jaleo, which was great.  I may have walked to another bar or two afterward before heading back to the hotel.

Sunday, after another day of classes, I skipped this and went to the Delta lounge for a spell before heading home that night. 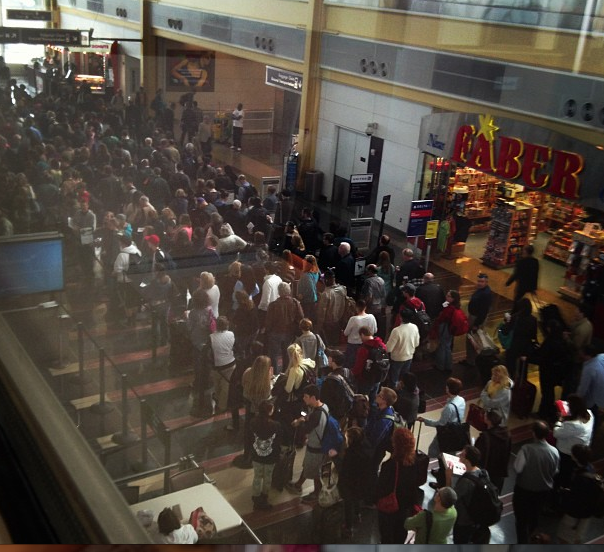 And it only took me a few minutes of listening to news radio upon returning to normalcy Monday morning to lose every bit of admiration and appreciation I’d developed for our federal government the previous 3 days (especially when reading about how disparate the income is in DC)!