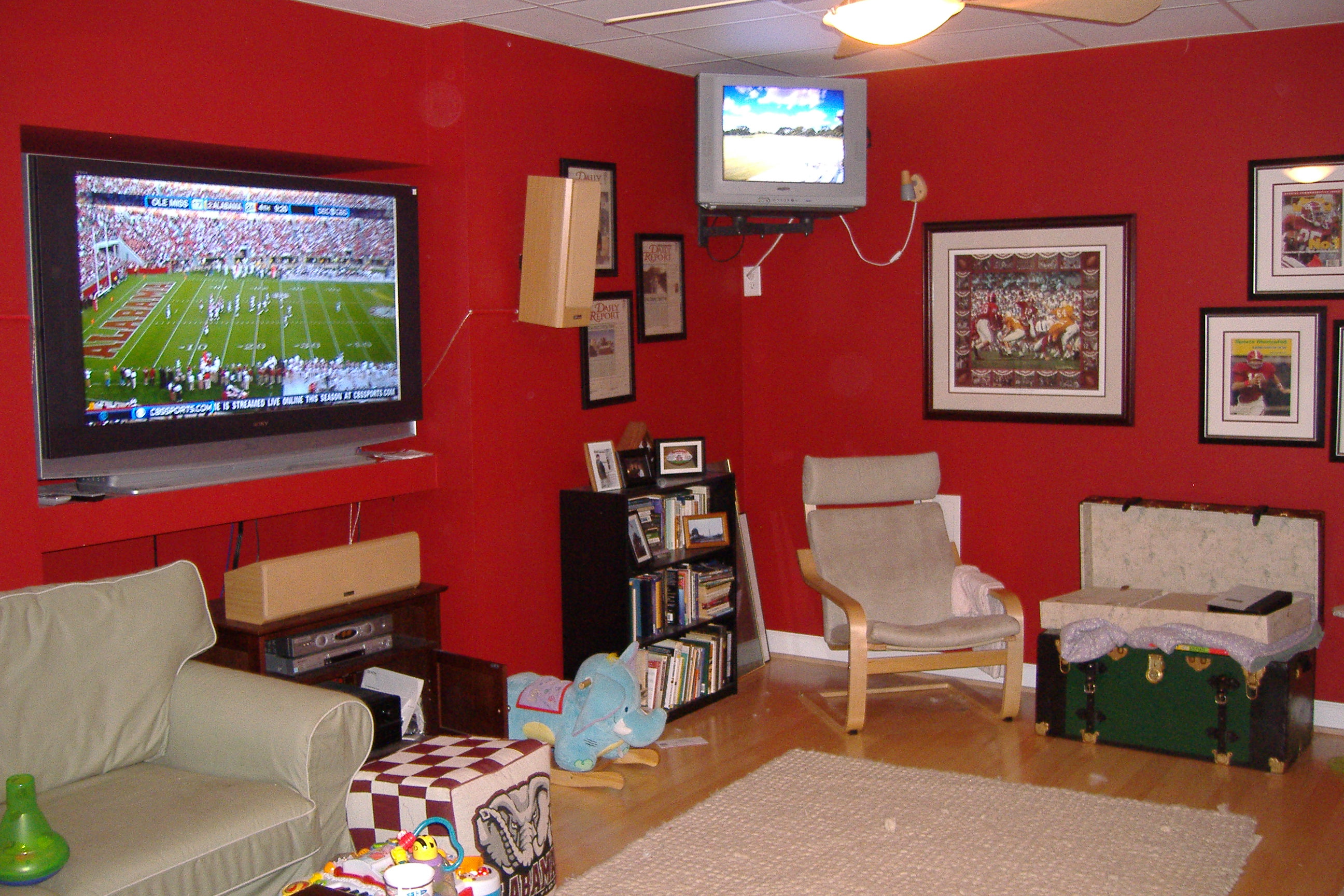 I just totally got called out by a hot Mommy Blogger who asked if I have a mancave and whether, inside said mancave, there lies any relic from my single days that my wife dislikes.  Only a pussyboy who sits to pee during the middle of the night in response to his overactive, frightened bladder doesn’t have a mancave.  And do we really want to hear from such an individual?  No.  We do not.

I have the most glorious mancavce of any non-rapping, non-football-playing, non-basketball-playing, white guy I know.  That sentence is rife with redundancy, so I’ll restate:  my mancave kicks ass, for someone who’ll never be featured on MTV Cribs. 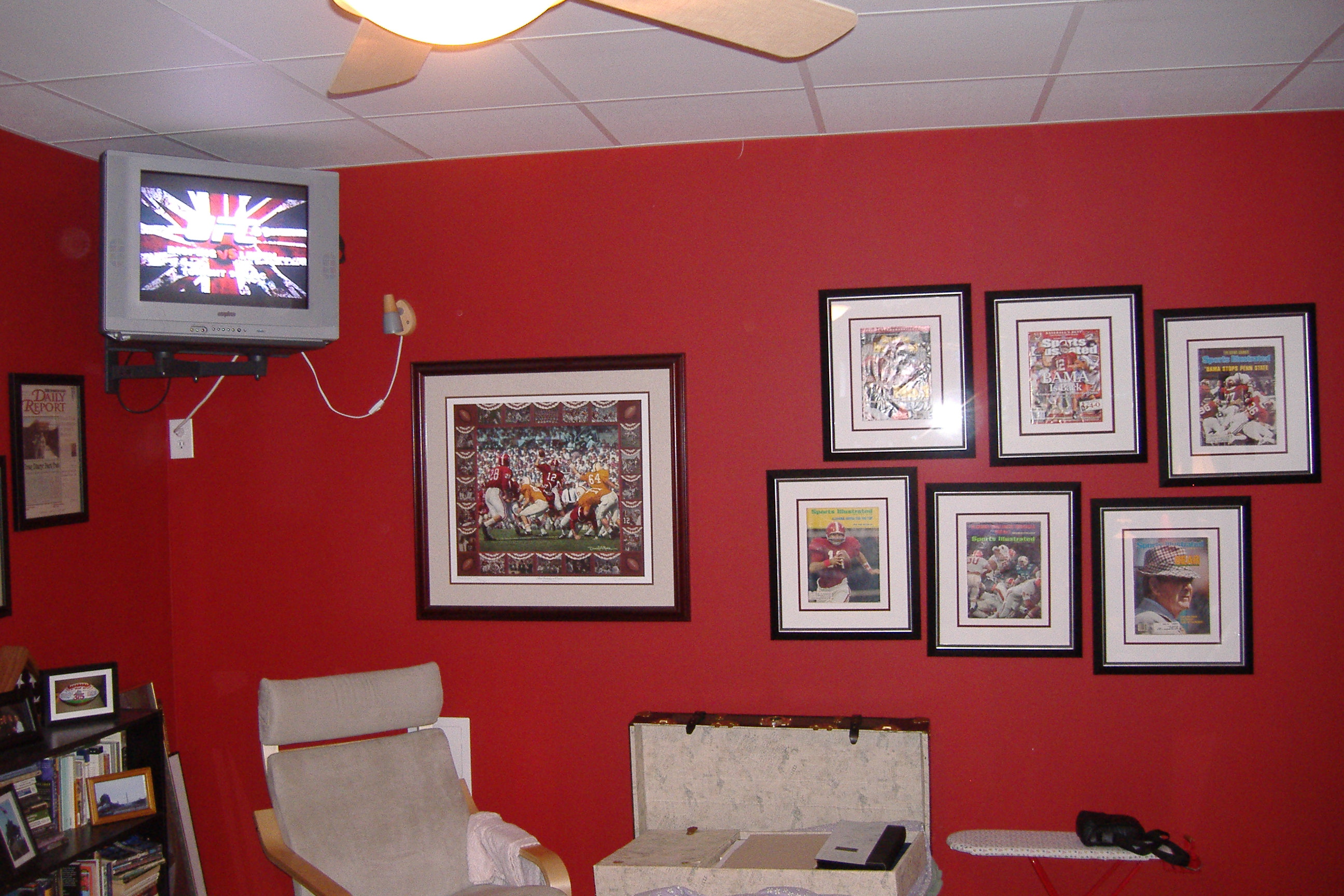 Why?  First, it was paid for in blood money.  Since I don’t have the luxury of having anyone film, or buy tickets to see, me perform in my profession, I had to save up tax free earnings from a trip to Iraq to finish the basement where it lives.  What’s more satisfying than having a beer and watching two TV’s on a Saturday while surrounded by drywall, floor planks, tile, and electronics purchased with money that would normally be used to buy the fuel cap on a F-22?  Nothing I can write about on this family-friendly blog, that’s for sure.

Second, it has a wet bar: 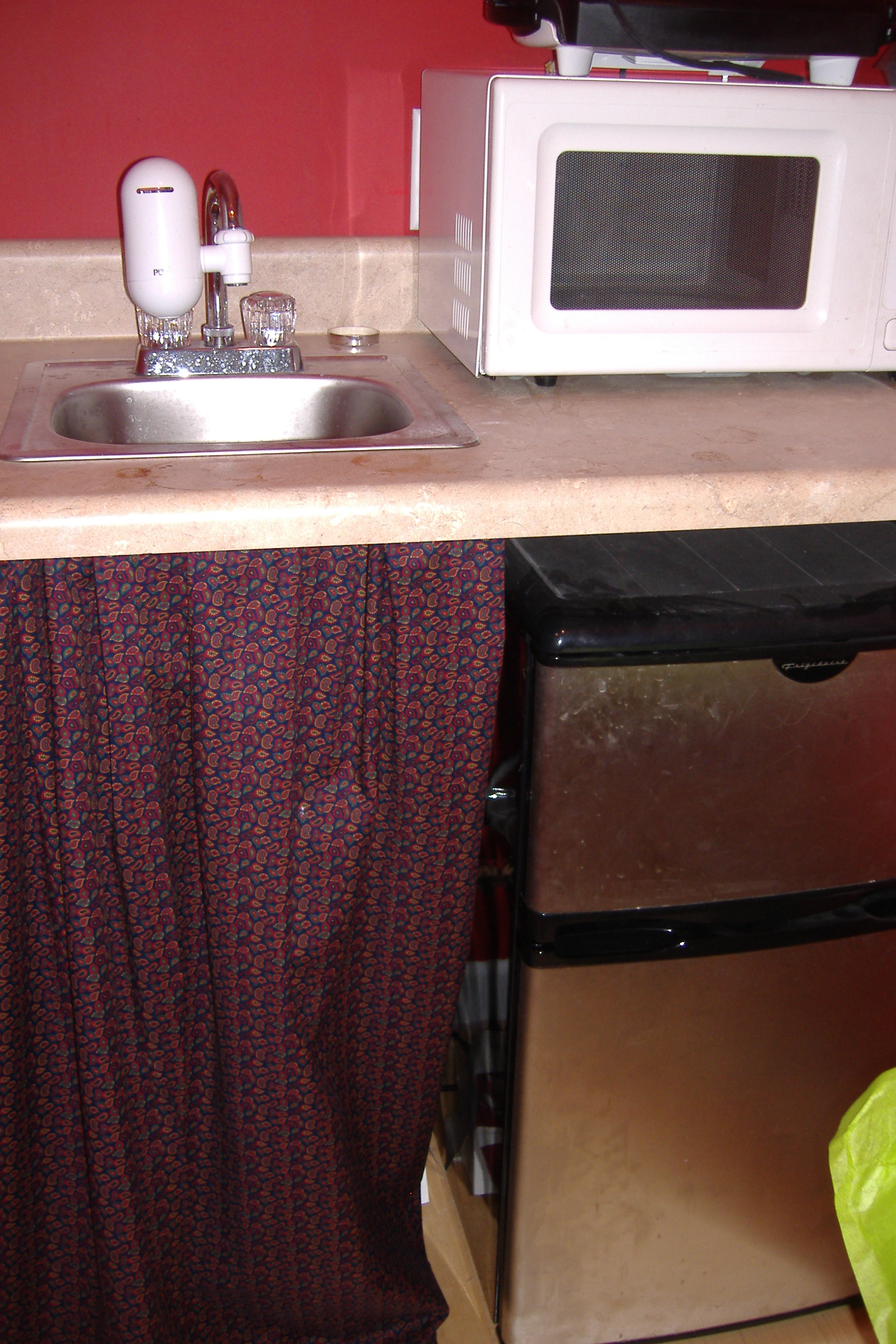 Third, it has the most comfortable sofa on which my weary drunk ass has ever plopped: 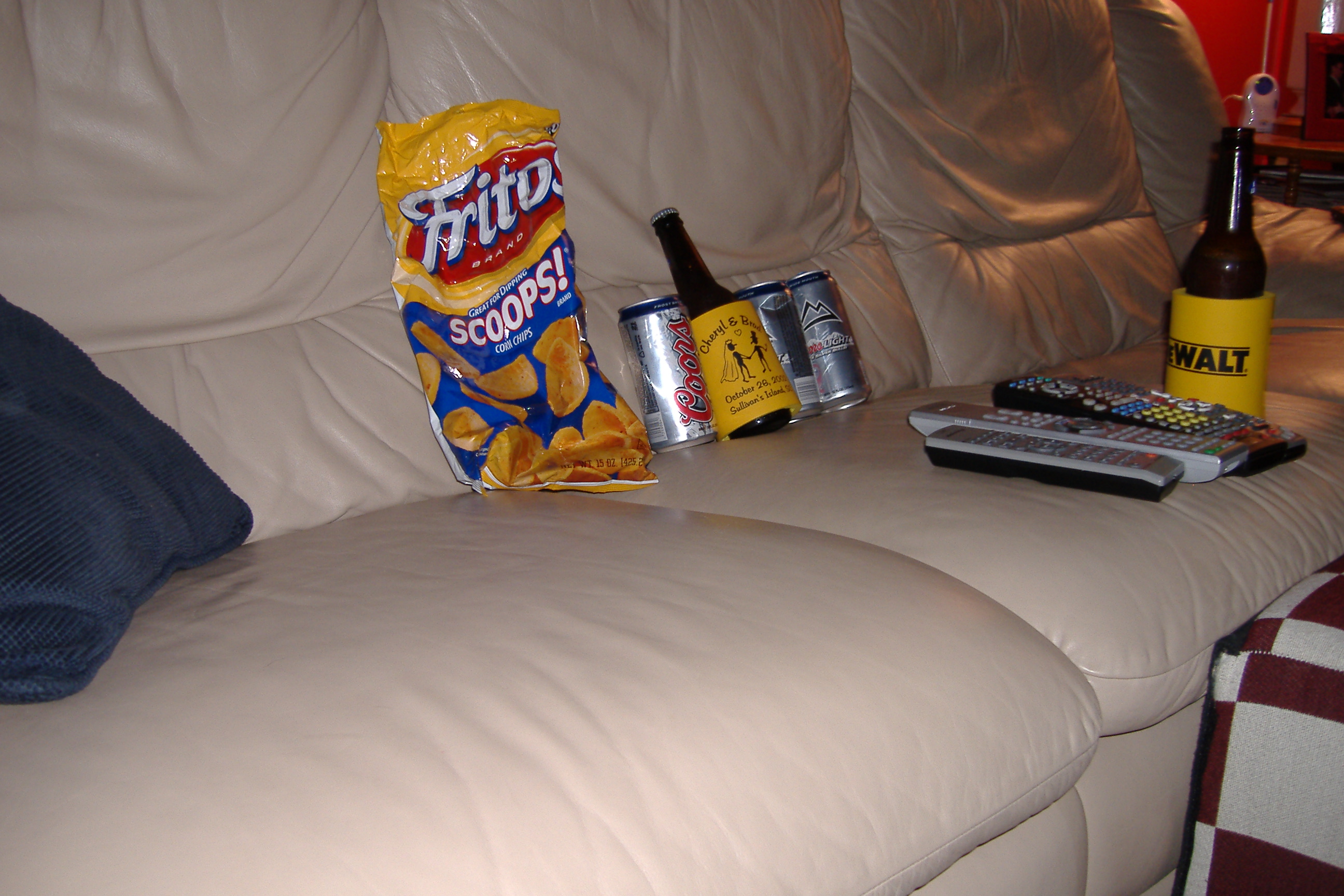 And therein lies the rub.  Pretty Bride is not a fan of the Natuzzi leather sofa I bought with my signing bonus from IBM 11 years ago when I got my first job out of undergrad.  Of course, Pretty Bride also hates puppies, rainbows, unicorns, and ice cream.  So, I ignore her opinions on Italian leather and the wonders it does my backside every Saturday.

But, if Bill Me Later wants to reward our disagreement with some loot to give salve to the conflict, who am I to protest?  And if The Parent Bloggers Network can pick us as winners to receive new duds for the mancave, I suppose I can always move the sofa to the front porch, right?  This is my natural habitat.  Don’t take that which completes me away! 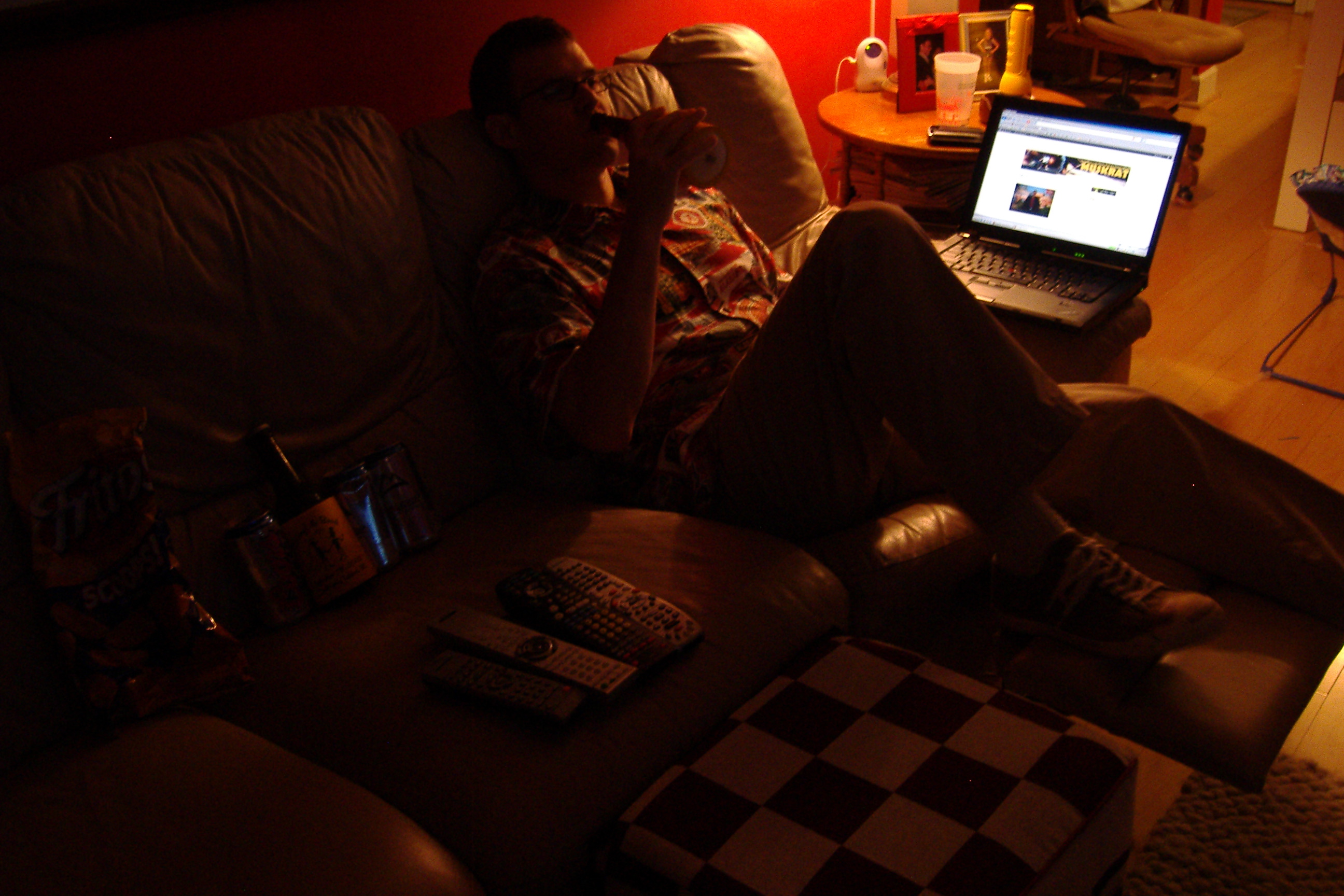