Since puberty, the Muskrat has wanted desperately to have a beard.  He wanted to conceal a not-so-great complexion in his youth, and he wanted to stop getting asked how recently he’d graduated lawschool as a youthful-looking adult (a la Lt. Danny Kaffee in “A Few Good Men” ).  However, since age 18, Muskrat has been a member of either ROTC or the National Guard, where beards are disallowed, and Muskrats must weep and gnash their teeth in disappointment.

Upon his return from Iraq tour #2, he made up his mind to constructively use his several weeks of leave and reconstitution time to accomplish his childhood dreams of growing a beard–and engaging in some heavy petting with Winnie Cooper.  The latter goal took less patience than the former, since the family dog is named Winnie Cooper.

After a couple weeks of allowing nature to color the Muskrat’s face, he looked like this: 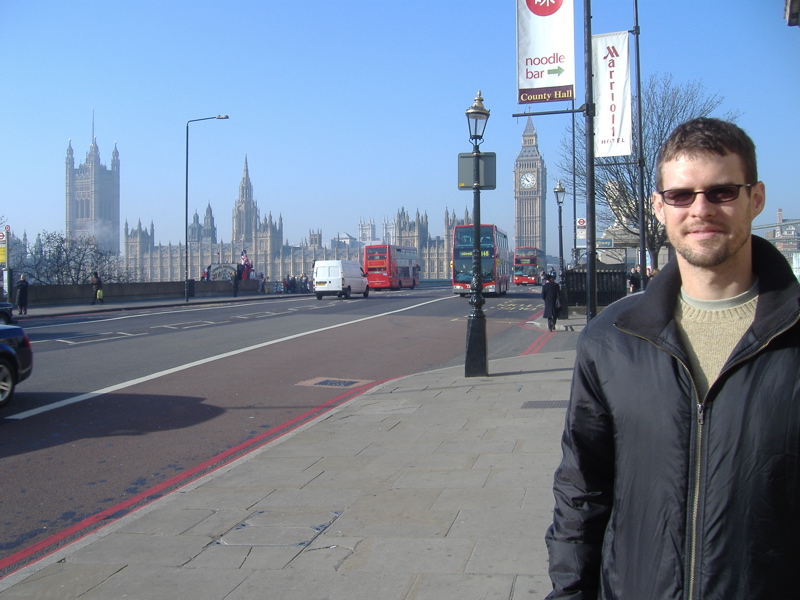 After a month of neglecting the blade, he looked like this:

He was a happy Muskrat.  He knew it.  He clapped his hands.

He was ready to part the Red Sea.

But like all Utopias that suffer eventual governmental intervention, Muskrat was finally forced to disband the harmony he’d achieved with his new whiskers, as it was time to report at the National Guard base in uniform.  Since neatly trimmed mustaches are allowed in the military, Muskrat decided to go back to his youthful looks gradually and leave a mustache. 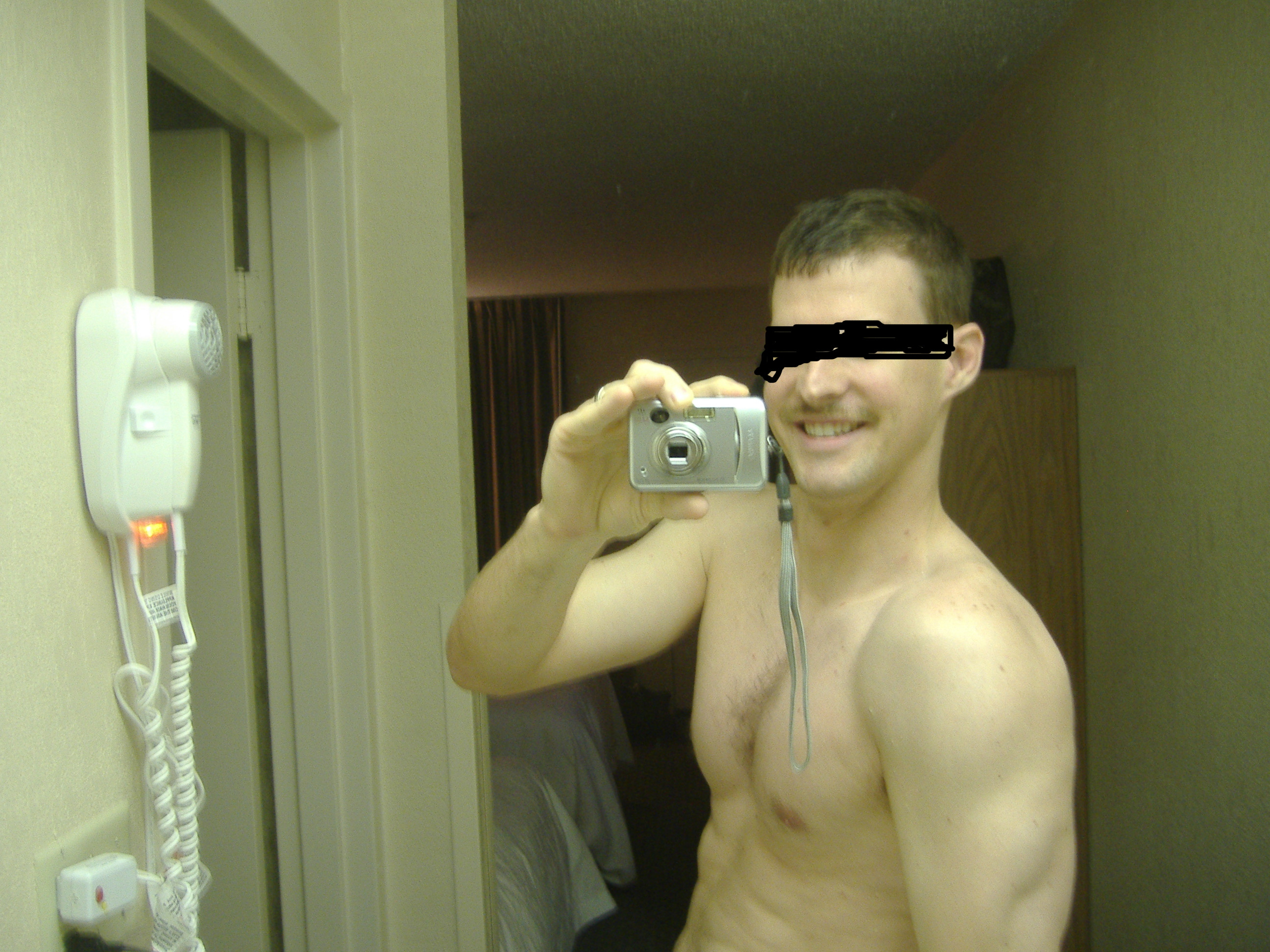 Muskrat was ready for “Muskrat Does Memphis” or “Muskrat, MILFs, and Maidservants” or “Major Muskrat’s Magical Malfeasance.”  He was ready to be filthy.

Muskrat was let down.

After finishing a day at the Guard base, Muskrat decided to go to the mall to watch a movie and, perhaps, shop.  He brought his fancy pen.  He knew the talent scouts would come a runnin’.  They didn’t.  Instead, he found that he was treated a bit like whitetrash everywhere he went.

He went to the Banana Republic to look around, where he is usually greeted in just under 5 seconds.  Not this time.  Instead, he was watched with a scowl.  Would he spit tobacco juice on the boxer shorts display? Would he grope a female mannequin?  Would he shoplift?

Hurt, Muskrat went across the way to Saks 5th Avenue.  Even worse.  Ignored or judged by all with plastic nametags, no one wanted to coax the Muskrat away from his coinpurse.