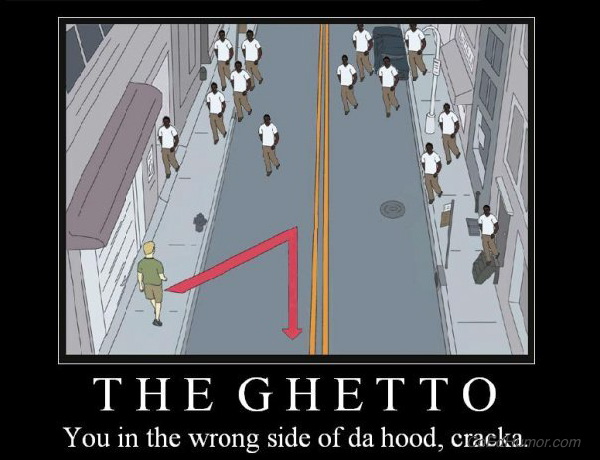 The following is from a local news source. The incident described happened about 1/2 mile from our house. Nice. I love the last sentences about our hood’s being an “upscale neighborhood” where it’s “unusual” to see this “particular sort of crime.” Of course, this is because the typical burglaries, vandalism, and auto thefts don’t involve two murders and a trunk dweller. I’m not posting this as a “funny ha ha” anecdote as much as I am a “funny pathetic” one.
———————————
An early-morning shooting that left two men dead apparently stemmed from a drug deal gone bad, homicide detectives said. Officers responding to a 1 a.m. report of a person dead along
Walnut Avenue near Bradford Avenue found one man behind the Hills Baptist Church, dead of a gunshot wound, police Lt. Keith B. Real said. “During the preliminary stages of the investigation, they found a blood trail that led them to the house and while they were there, they looked inside and found another victim,” Real said. He said witnesses interviewed later reported hearing gunshots and
breaking glass, and seeing one of the men stumble from the house before collapsing behind the church next door. Real said detectives initially thought that one of the men had just rented the house and was moving in. But about 10 a.m., the renter was found about two miles away, stuffed in the trunk of a car parked at the intersection of James and Scott streets. “A passerby may have heard him inside the trunk of the car and let him out of the trunk,” Real said. Investigators have not determined the identities of the dead men, who were both in their late to mid-20s. Real said the renter only knew the men by their nicknames. Real characterized the area where the shooting occurred as an “upscale” neighborhood. “The residents have done a great job of bringing the area back, and it’s unusual for us to have this particular sort of crime down in this area,” he said.