Few beverages are as suited for celebration as is tequila.  Preferably, good tequila.  Unfortunately, this is a lesson that took years for me to learn.

My introduction to tequila came via a naive freshman girl during my second year of undergrad in 1994.  The method employed involved an activity she labeled “machine shots.” Coca-Cola was poured into a shot glass already containing cheap tequila, the shot glass was slammed onto the table to make the Coke fizz, and then the drink was consumed.  I watched her do this at least 15 times.  Did I mention this girl was about 5’2” and maybe 100 pounds?  A few hours later, I was driving her to the Druid City Hospital’s emergency room to make sure she didn’t die.  Was I scared of tequila after this experience?  You bet your ass I was.  I avoided it for the next 4 years. 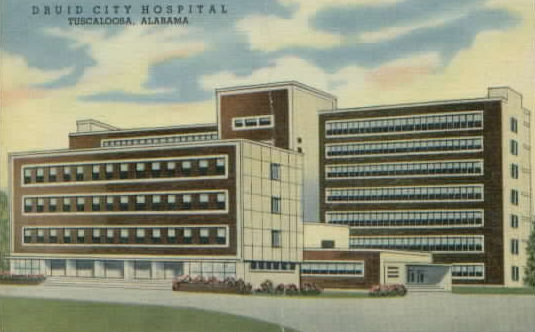 On Cinco de Mayo 1998, my friend Jesse had a party to commemorate the holiday.  Everyone was instructed to bring tequila; he was to mix margaritas.  I brought whatever was cheapest; I didn’t know enough about tequila to realize quality matters.  A few hours later, we were being escorted out of Bobby Dodd stadium by the Georgia Tech campus police after we’d scaled the fence, jumped off the 10 meter high dive, and begun kicking field goals.  I’m certain we would have gotten away with it, but for the crappy tequila.

In 2000, some friends from school and I flew from Atlanta to Los Angeles to watch the University of Alabama beat UCLA at the Rose Bowl stadium Labor Day weekend.  We were ranked #3 in the country; they weren’t.  We ran back a punt in the opening minutes for a touchdown, and I knew we were going to cover the spread.  And then Deshaun Foster slalomed through the Bama defense for 187 yards and 3 touchdowns.  We lost by 11.  Determined to make our trip to L.A. an enjoyable one nonetheless, my friend Jim Bob opened a bottle of Cuervo tequila.  And with each shot, the sky got bluer, the grass got greener, and the game got forgottener.  A few hours later, I was certain the Tide had defeated the Bruins.  That was the power of good tequila. 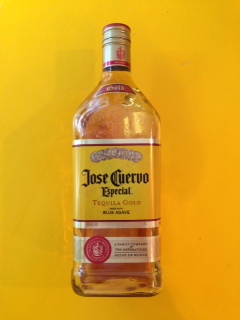 A few months ago, Atlanta was doused in snow and ice during the work day.  Traffic came to a complete standstill.  Children had to spend the night in schools as motorists had to spend the night in cars.  The nation laughed at our inability to drive in 2” of snow.  But not me.  Our office walked to Tin Lizzie’s at lunchtime and spent the entire afternoon shooting tequila and laughing at the frustrated thousands miserably honking their horns at the red light just outside. 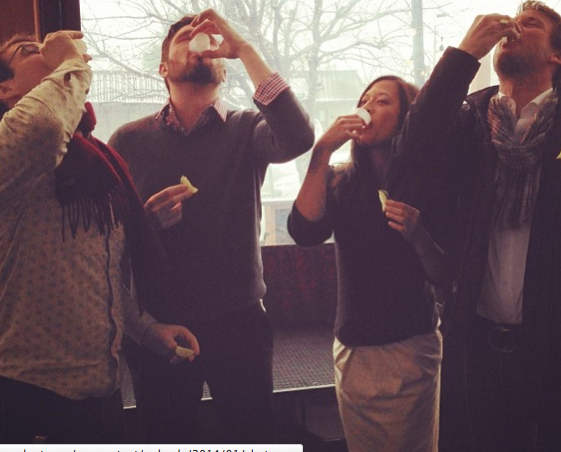 It took 20 years, but that day was the pinnacle of my relationship with tequila.  The climax.  The day I realized that good tequila along with games from https://www.onlinecasinogames.com/quickspin/ is about forgetting the lousy circumstances that may surround you and just enjoying time for yourself and the good people who are there to make it better.  The folks who, when life hands you a lime, they hand you a shot of tequila.

And that?  Is the happy conclusion to my 20-year educational history with tequila.  Speaking of history, here’s a video honoring the 219-year history of Jose Cuervo tequila:  the good stuff.  The stuff that won’t get you arrested or sent to the emergency room.  The stuff that makes the day better and your friends friendlier.

This was a sponsored post, but the opinions and stories are mine (as if anyone else could make this shit up).