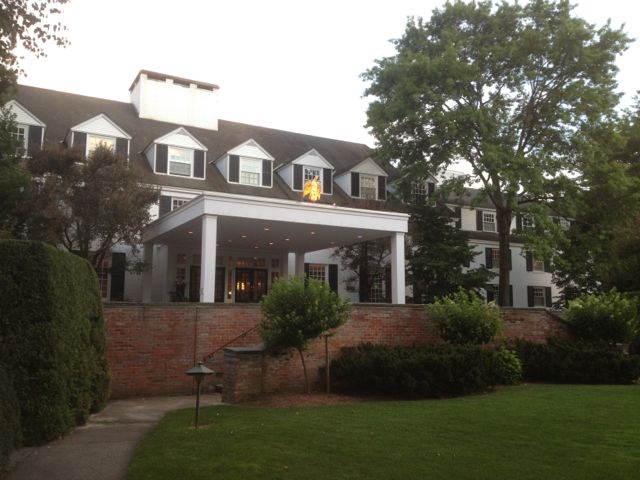 Two of the guys from the bar came with me in a rented Altima as we headed west to a border town called White River Junction.  There lay a restaurant called “Tip Top Cafe” that was recommended by the friend of a friend.  It was excellent.  And, our server, Abigail, was kind enough to suggest places to visit around Dartmouth College, should we decide to visit it after dinner. 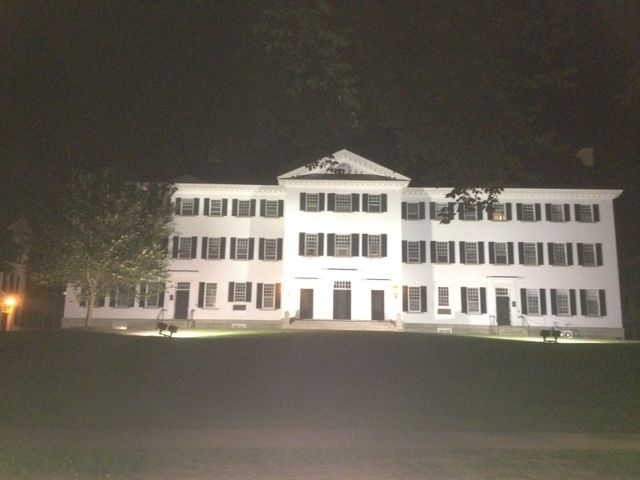 But first, we went another 20 minutes west to Woodstock, VT at the urging of this book my bride bought me when we got hitched called 1001 Places to See Before You Die. 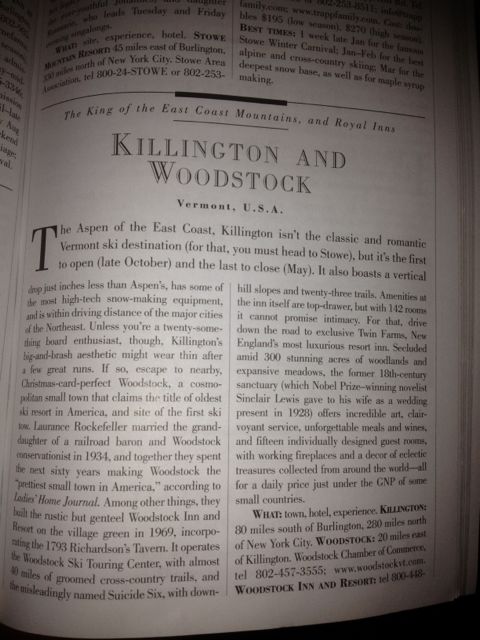 The top picture in this entry is the Woodstock Inn & Resort, where we had local beers with Erin the bartender, a 3rd generation Woodstockian who shovels horse poop for fun (when not serving tourists beers).  She told us that that guy from the Dos Equis commercials was in there not long ago and that he was 1) not especially interesting and 2) a douche.

I think she was impressed that we brought a black man into Vermont, raising the .4% of the Woodstock, VT population to .41% at least.  We asked her if we thought we could convince the other bar patrons of his being President Obama, but she seemed to think they were too sophisticated for such shenanigans.  We tried it.  She was right. 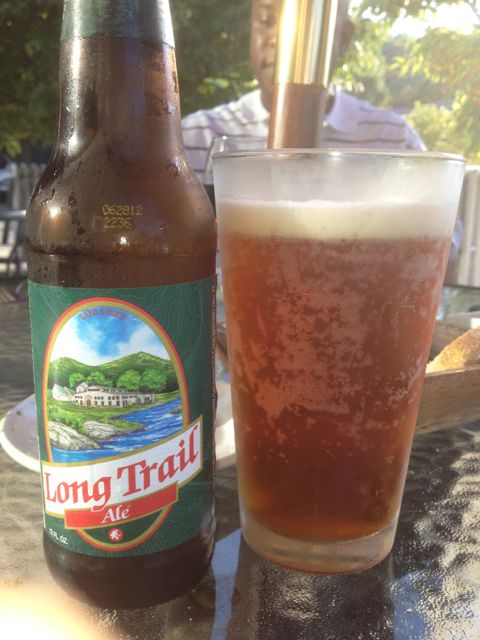 Woodstock had a quaint square with a nearby covered bridge and courthouse I thought worth photographing after we were encouraged to leave the bar. 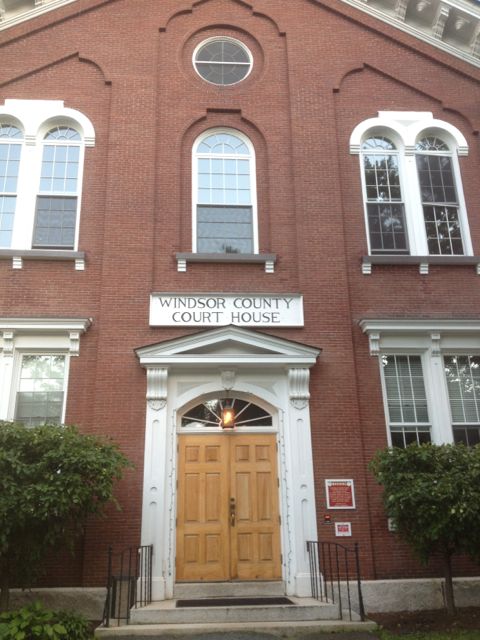 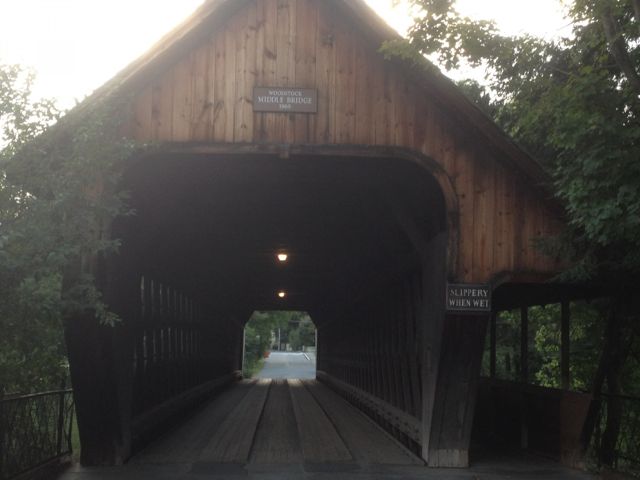 Despite its dearth of diversity, I liked my couple of hours in Vermont.  Perhaps I’ll grab some more black friends and come back when there’s snow on the ground.