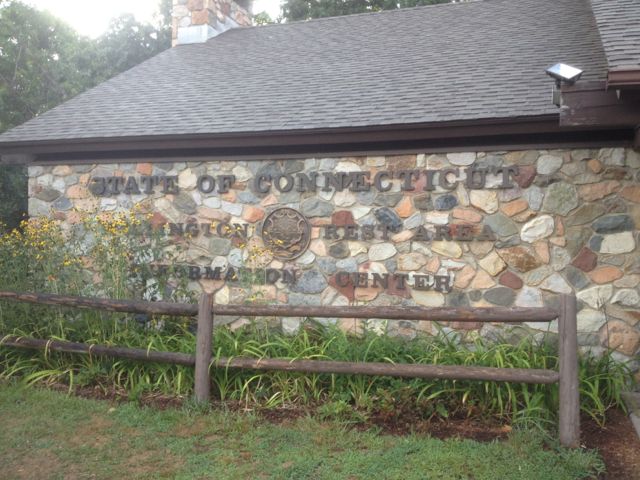 The first time my maternal grandfather left Clay County was when the high school basketball team where he served as manager had an away game.  A couple years later, he hitchhiked down to Tuscaloosa and asked President Denny if he could have a scholarship to the University.  He got one.  He sold candy on fraternity row and swept Woods Hall for spending money.  Before he died, he would proudly proclaim that he’d been to every county in his home state of Alabama, all 50 of the United States, and a bunch of countries via an “elder hostel” program that allowed he and my grandmother to relatively inexpensively explore the world.

I don’t give much of a damn about the counties of Alabama, but I do want to see all 50 of our united States, be it nature or nurture.

So, when I found a relevant military training course in Portsmouth, NH several months ago, I signed up.  Yesterday morning, I woke up in Guntersville, Alabama, drove 3 hours to Atlanta, GA, hopped on a plane for 2.5 hours, landed in Boston, MA, drove 2 hours to Hartford, CT, and then drove 3 more hours to Portsmouth, NH.  I arrived at my hotel at midnight.  But not before I crossed CT and NH off my list of 4 remaining states to visit.

I crossed the state line and stopped at the welcome center to prove I’d been there. 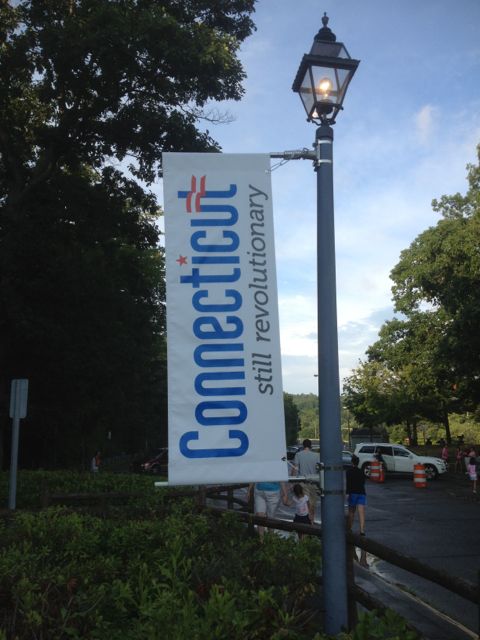 I was happy to find no toll roads (unlike Massachusetts, which requires paying a toll every 10 miles) and unobserved speed limits. 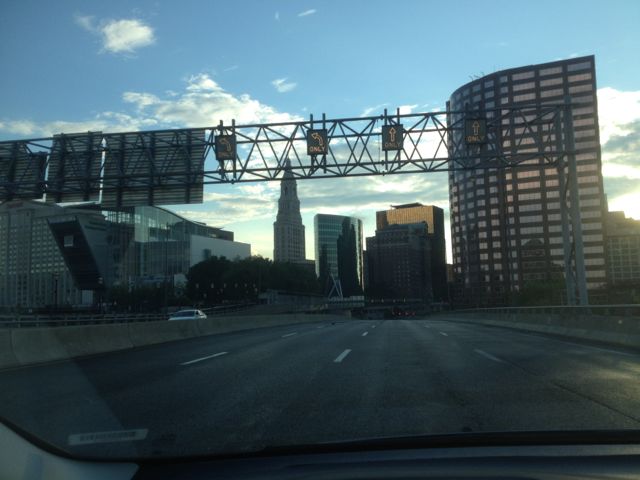 I pulled over and hit the “Yelp” app, deciding to eat at Max’s.  It was awesome. 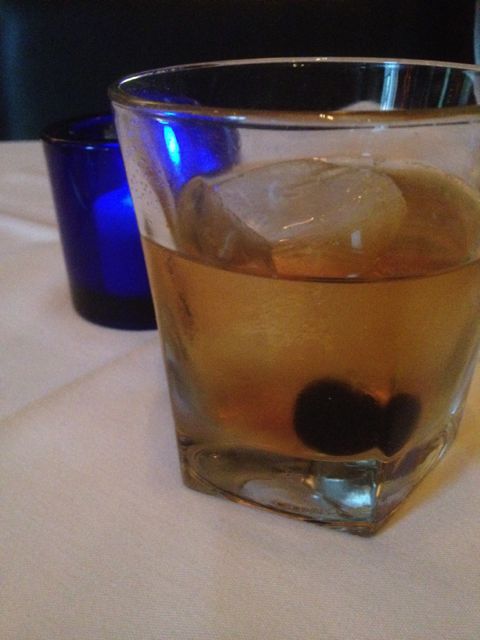 But I had miles to go before I slept, and hours of driving across an unknown state to accomplish.  So I headed to New Hampshire. 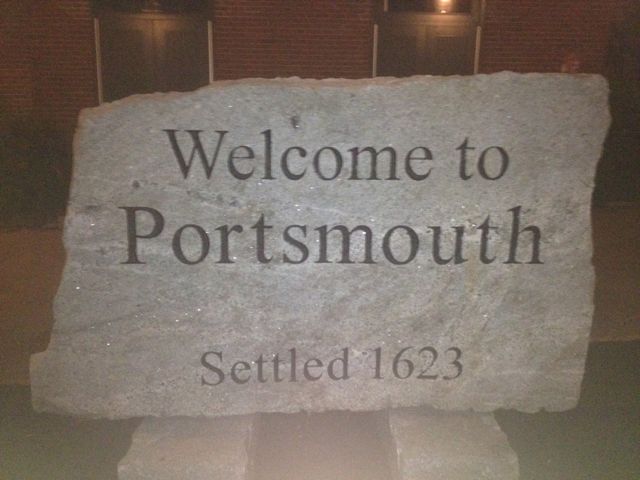 5 hours after going to bed, I was up and eager to see 8 hours of PowerPoint slides today.  Afterward, I invited a guy I met in 1999 in Wichita Falls, TX whom I remembered because of his being a high school wrestling coach (and I was a high school wrestler) to accompany me into Maine for lobsters after class. 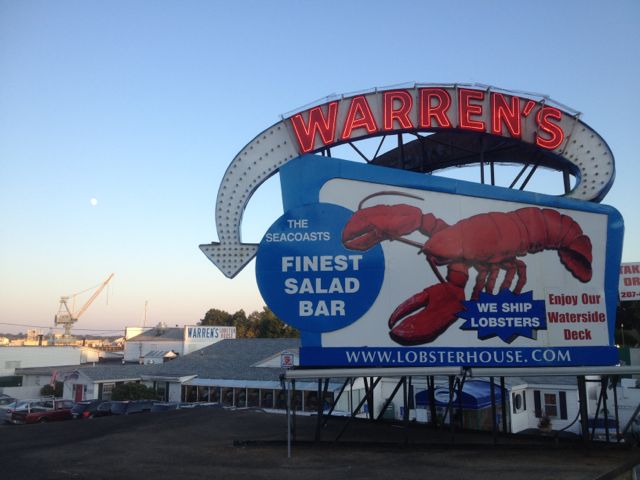 I walked across a bridge into the oldest town in Maine. 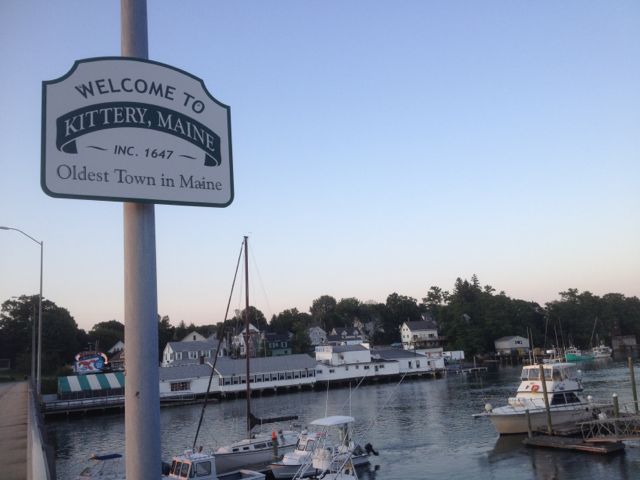 I saw a very unconventional war memorial carved by a 30-year-old woman nearly 100 years ago. 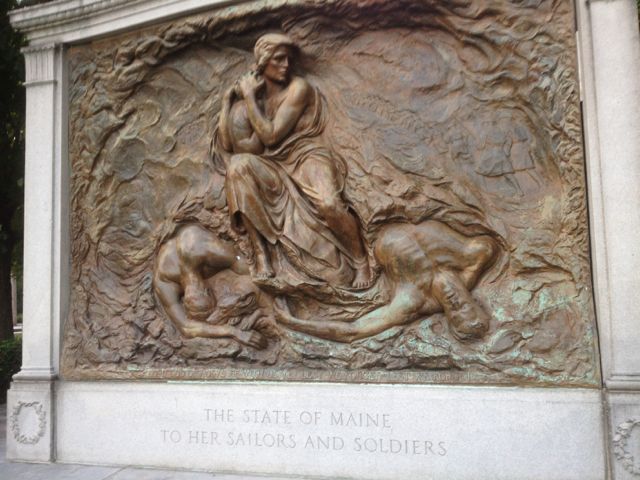 And then went back to New Hampshire to a brewery (oldest in NH!) recommended by my friend Ben.  Where I had 30 3oz samplers. 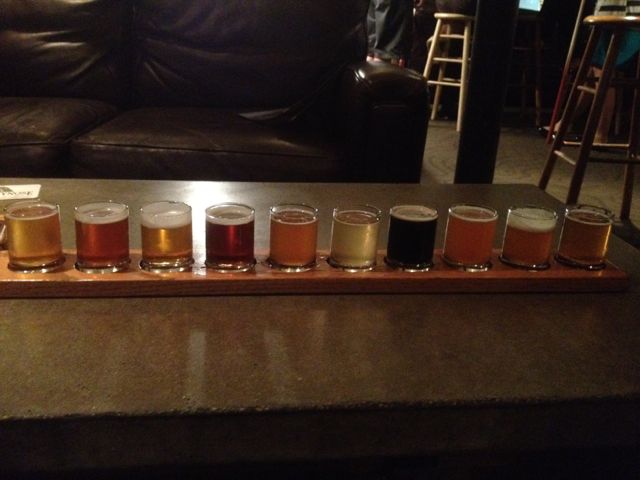 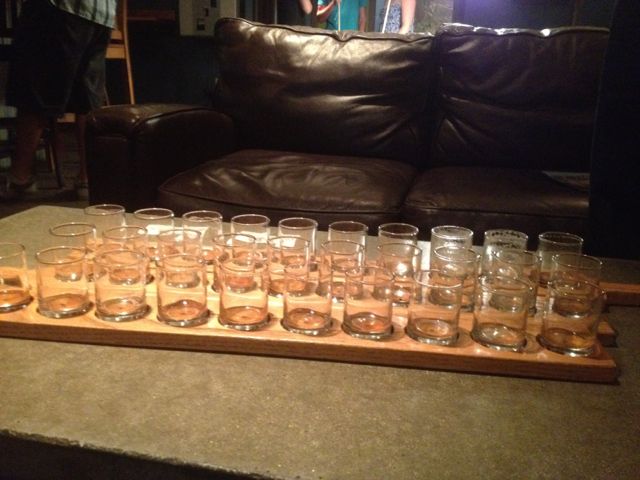 And they were delicious.

I mourned their disappearance, but not before convincing a few others in the bar to accompany me to Vermont tomorrow evening to help me claim #49.  You’ve been warned, Vermont.  Be wary.