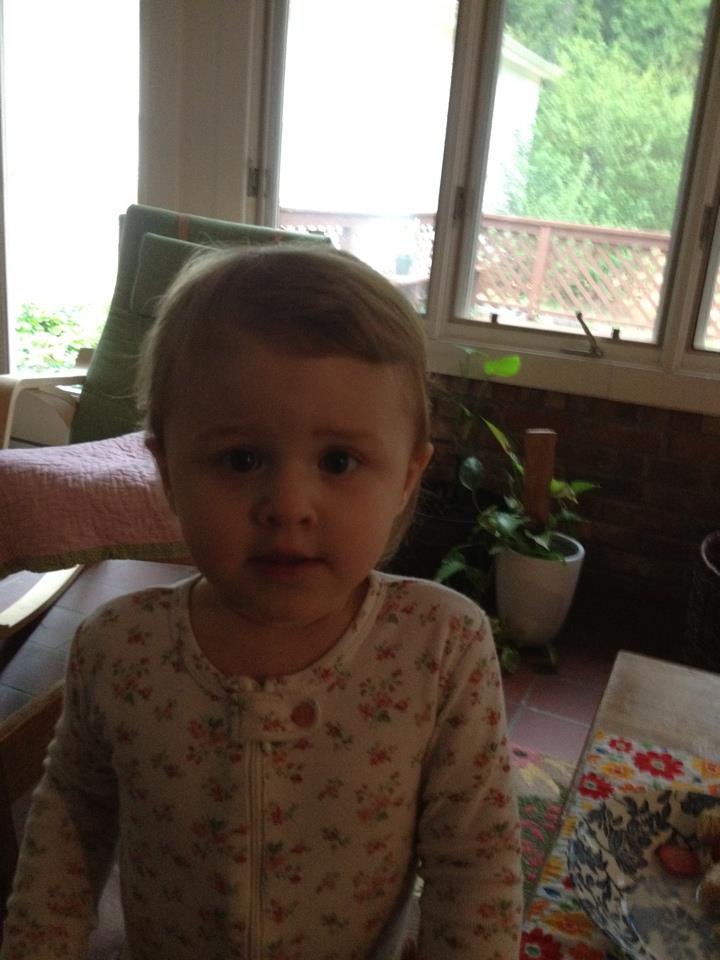 Last week, we had parent-teacher conferences for Maddie the 5-year-old and Owen the 3-year-old at their preschool.

At Maddie’s, I learned she tends to hold her pee until she’s visibly uncomfortable, so she doesn’t miss anything going on in class.  She likes helping the younger children and being a leader, frequently to the point of being bossy.  Has a good grasp on reading and math; doesn’t mind correcting others’ reading or mathematical errors.

I went through 7 years of elementary school (K-6th) without ever knowing what the inside of the restrooms looked like.  Some people say I have an assholish habit of correcting others’ grammar on social media outlets, but I know I’m just helping them.

At Owen’s, his teacher–the one I offended by mistakenly joking about the restraining orders against me, and the one who had to call to tell me when he’d shoved a chickpea in his nose–told me he’s sort of the “class mayor.”  And that he’s sometimes the benevolent governor who manages the class with kindness and charm, but he can also be the evil dictator who tries to force others into his way of thinking.  Right before our session ended, we spoke about her replacement, since she’s moving 10 hours away this summer, meaning Owen will have another teacher for his next year of preschool (they normally have the same one for several years in Montessori school), and she started to tear up.

And then:  “I just hate that I won’t be around to see him grow up and find out who he becomes one day.”  I had to stop myself from suggesting she read my blog(s).

For the first several minutes after she said this, I assumed she said this to every parent this May and probably took drama classes in undergrad.  But then I wondered if she meant it.  I spent the rest of the day thinking about the gift I take for granted every day.  The gift I was afraid to receive but now can’t imagine giving up.  The gift who can’t wipe his ass all that well.

Today, Lola turned 2.  This summer, I reckon she’ll learn to use the toilet, and another anticipated milestone will be met, but we can’t help but lament the disappearing sweet temperament, laughter, and innocence that only a baby can bring to a household as she goes from toddler to preschooler to elementary schooler.

Because before long, she’ll know all the swear words her older siblings know.  And how to lie and argue and sneak out of her bed at night to put on her mother’s eyeliner and crap in the bidet.

But for today, she’s the sweetest, most affectionate little creature I’ve ever known, and her favorite word is “yes.”