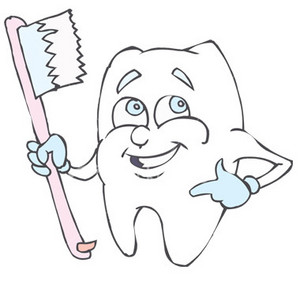 I started seeing my current dentist in 2001 after getting a recommendation from a colleague.  I picked him because the internet told me he’d gone to school in Nashville (where I grew up), and because his office was a couple blocks from the Bank of America tower where I worked.  His office was pretty shabby, and his practice seemed to be geared toward lower income patients.  I was the only guy in the waiting room wearing a tie.  Several of the folks sitting around me looked like the guys who’d ask for spare change outside the Shakespeare Tavern across the street.  I was uncomfortable and didn’t want to stay. Here are some tips for teeth whitening that works which you could use.

After that visit, the Lefferts Gardens dentist stopped lamenting how boring my 6-month visits were (because I never had cavities for him to fix), and we started enjoying catching up on one another’s non-teeth-related life changes since the previous visit.  I’d leave and wonder aloud about such predictions as “I wonder if when you see me again, I will have passed the bar?” or “I wonder if when we next meet, I will have sold our house?” or “I wonder if I’ll ever get married or have a family of my own?”

When I finished, my bride had her cleaning.  We scheduled the precursor-to-braces teeth extraction for the 16-year-old and the first cleaning for the 5-year-old. Talk to your smile makeover consultation experts.