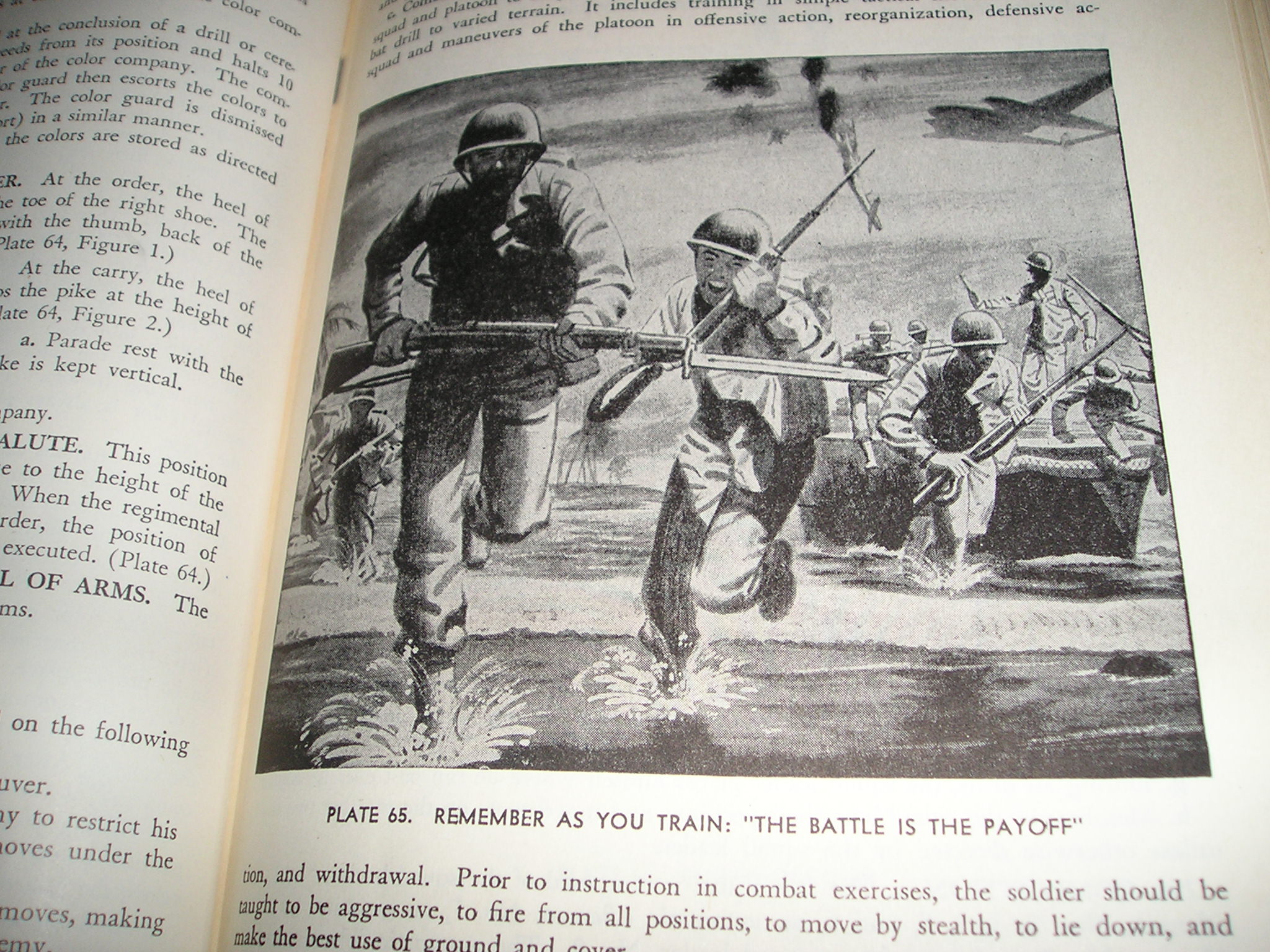 The Nemesing One had the funniest (in my estimation) caption:
“Hee hee. That English chic will never know it was me that gave her VD.”

Thanks for your participation!  Since The Toddler is away with her grandparents, this avatar’s buttface will have to wait another couple days. 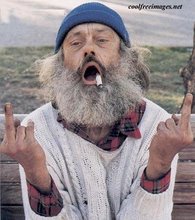 There were several that made Pretty Bride and me laugh out loud.  The real one is downright disturbing.  Battle as a payoff?  Seriously?  The book says it was prepared “under the direction of the Chief, Army Field Forces, United States Army.”  I’m thinking said Chief didn’t remember what it was like to actually live near the front lines, since he was almost certainly a General during WWII, the conflict immediately preceding the printing of this fine bit of literature.  Had he been a Private, I’m pretty sure he would’ve found VD to be a better payoff than the battle.  But that’s just my opinion.  My wartime experiences somehow were bereft of any burning urination.

Speaking of battle, here’s a true story from OIF.  I was one of four Air Force members living with a few thousand Army troops just north of Baghdad.

The conditions were austere, as it was summer 2003, not long after OIF had begun. One of the many rules we were expected to follow as “guests” of the Army was to respect their designated smoking areas.

This didn’t affect me directly, but one of the troops under my command was a 59-year-old radio operator who smoked several times a day; his name was Charlie.

Because he handled COMSEC and was frequently alone (meaning he couldn’t very well abandon his “post”), he rarely left the area to go to the smoke pit that was >50 meters away. Instead, he’d just step outside the tent or hide next to the HF radio tower around the corner of the vestibule.

On day, he lit up and began walking the 10-20 feet to the HF tower and saw an Army Sergeant.

The Army Sergeant stopped him and said, “Excuse me, but in the Army, we don’t walk while we’re smoking.”

Charlie barely slowed down while responding: “Well, in the Air Force, we’ve figured out how.” 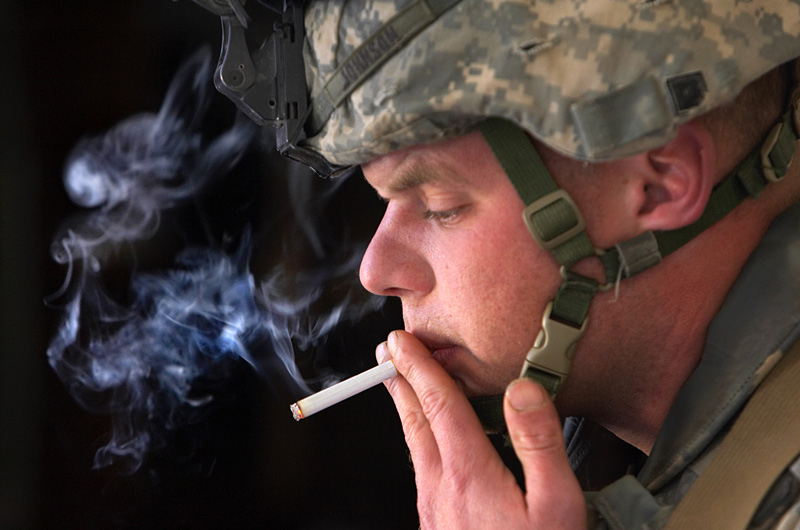 ————-
If you like VD and wartime (and who doesn’t?), give props to Muskrat on this funny blog!

Leave a Reply to Augusto Cancel