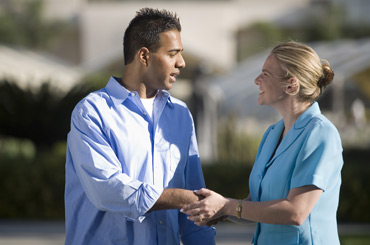 After reading The Nemesing One’s recent post about delighting in the torment of others, I was inspired to write the following tale about Shane, the guy we wished a happy 40th on July 29.  When Shane isn’t deploying with me to Iraq, he works as a trauma nurse at a busy, well-regarded hospital in Nashville.  Thus, he sees, and cares for, some of the most badly “damaged” persons who come into the ER at night:  motor vehicle accidents, stabbings, gunshot wounds, etc.  Several years ago, this included a country music singer who got drunk and totaled his SUV.  Shane likes to brag about holding the singer’s balls when they cleaned him up after soiling himself.  That’s not really relevant to this story, however.

One evening during his shift, a man came in with several friends and a cooler.  The patient had lost his right arm in a work-related machinery incident; his buddies had put it on ice to try and save it, and they brought it with them into the emergency room.  The arm couldn’t exactly be sewn back on, so the doctors worked to save the patient’s life, and the arm sat in the cooler.

Other nurses on shift had heard about the patient whose arm was in a cooler, so they wanted Shane to show it to them.  He pulled the arm out, and they marveled at how well preserved it was and how kind the patient’s friends were to try and save his arm, however vain their efforts.

A few seconds later, a girl right out of nursing school walked up to introduce herself, as it was her first night on the floor.  Shane quickly put the arm behind his back, so that she wouldn’t see what they were doing.  However, when it was his turn to introduce himself, Shane gave her his name and then extended her the detached arm.  Looking Shane in the eye and trying to make a good first impression, the new girl shook the cold, dead hand from the cooler–holding it just long enough to look down in horror at her hand’s holding a detached arm.

New girl shrieked in horror, sprinted out of the trauma ward and RESIGNED THAT VERY INSTANT.  She has not been seen, or heard from, since.  We assume she’s in sales now.

Shane felt a twinge of guilt until all the other nurses began laughing hysterically.  Of course, he received a good ass chewing for this stunt but somehow kept his job, eventually becoming a manager, decorated war veteran, and the renowned storyteller he is today. 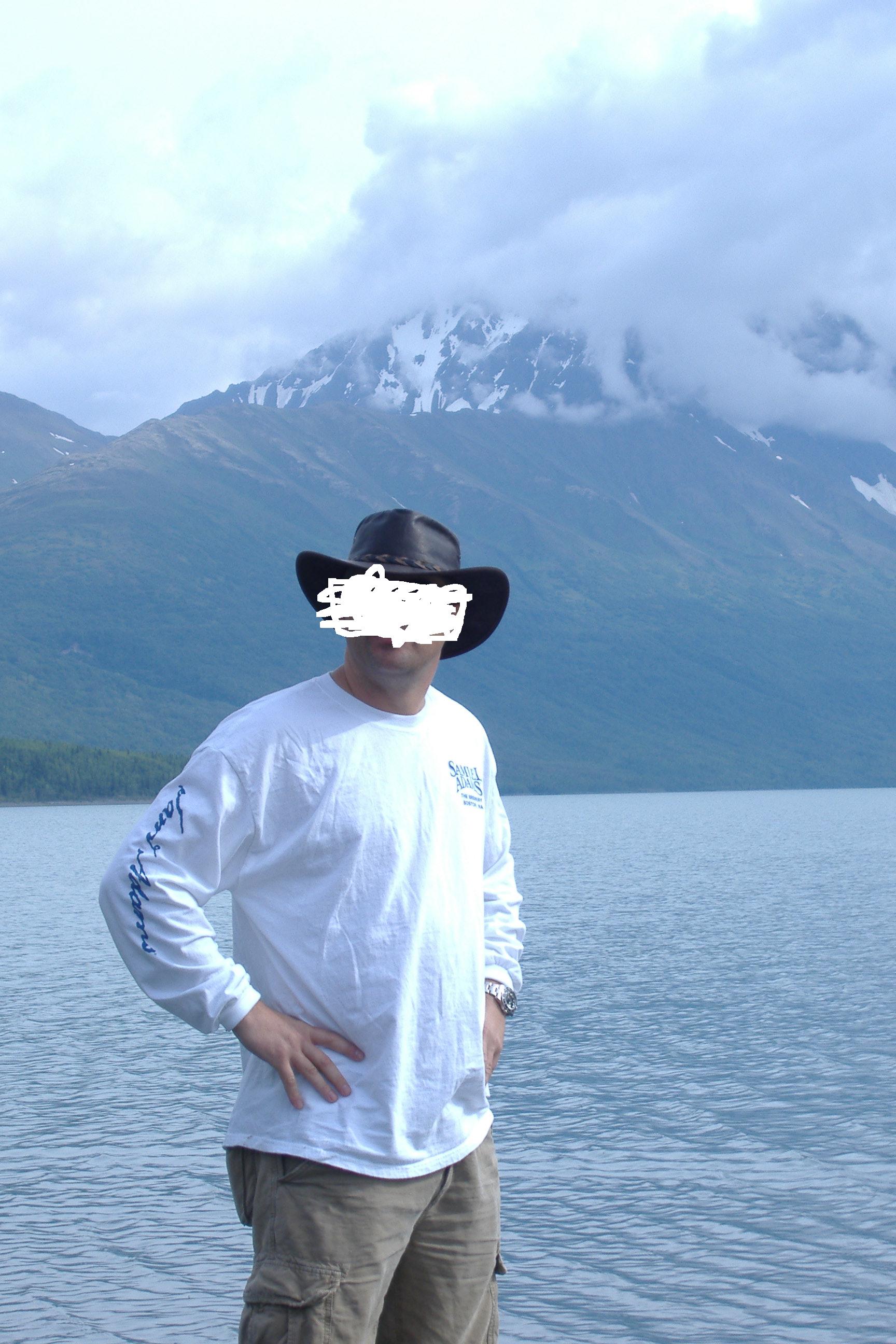 (redacted at request of story’s subject)

————————
Interested in more stories that exploit the naive?  Check out this funny blog!  Rate Muskrat with a smiley face.