I love my fellow grammar snob friends.  I got this email today from a girl (I guess she’s a woman now, like Neil Diamond and Urge Overkill told us would happen soon) who has been like a sister to me since we were in the 9th grade together (as in, back in the late 1980s…this whole other decade/century/millennium):

Based on FB and Twitter posts during the last several weeks, it seems that a large number of people have recently (a) had new babies and / or (b) acquired pets for their existing children. I had a minor meltdown yesterday when I saw what had to be at least the tenth recent announcement of a “new edition to the family.”

When I see such posts, I wonder, has the previous child or pet expired, or is it somehow no longer relevant? Perhaps the new edition comes with a heretofore unpublished foreword or chapters? Or boasts a coveted endorsement from a renowned author or businessperson? But how can that be – if it is but an infant, a dog? Mostly I wonder, my eyes alight with possibility … could it be true at last? Did a bundle of joy just come home from the hospital belting a verbatim rendition of “Mr. Telephone Man” in perfect falsetto???  Hallelujah!!! It is an R&B Miracle!!!

God bless the New Edition(s), I guess. I can’t imagine that BBD and Bobby are getting so much traction on social media otherwise. But as that was not likely the intent, I just needed to vent to the fellow grammar police. I did not know that this distinction was a difficult one. And if that  were not bad enough, a great many of the offenders share a HS diploma from HHS. Cringe.

Thanks for not making me feel like a jerk for judging the stupid. Back to work now. Have a great day! 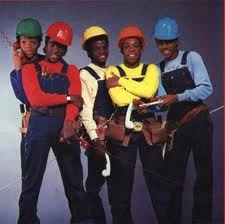 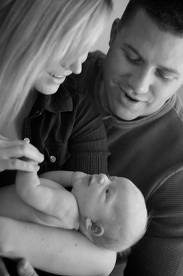