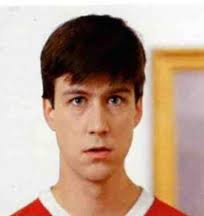 I try to categorize bad news as either:  1) a problem or 2) an expense.  If it’s just the latter, I can bust my ass, file a bunch of lawsuits, and make the issue go away.  But if it’s the former (or if the expense is…say…$20,000 or so), great weeping and gnashing of teeth commence.

On Thursday morning, my bride was at our newly-purchased “forever house” to start painting with her mother and overseeing the kitchen renovation when she called me to say this:

You know when Ferris notices the odometer and mentions it to Cameron?  Yeah.  She mentioned something about load bearing beams and jacks, and then I realized the date was December first, meaning my month of abstinence from alcohol had ended a few hours prior, which told me all was still in God’s loving hands.

Never mind that the lead paint test came back positive, too.

So, I spent the next few hours exploring litigation options between bouts of kicking myself and sprinting through the liquor store to prepare for what’s supposed to be my favorite event of the year:  my annual black tie optional Christmas party.  Which would have been a difficult arena for making merriment that particular day, given its beginnings, but for a spectacular gift brought an hour into the party by a special friend: 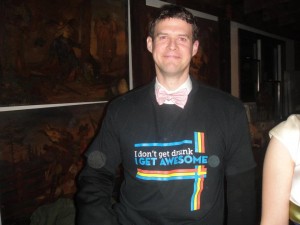 A gift that made all care melt away among the perfectly belted homages to INXS, Crowded House, Duran Duran, and other awesomeness from our ’80s cover band. 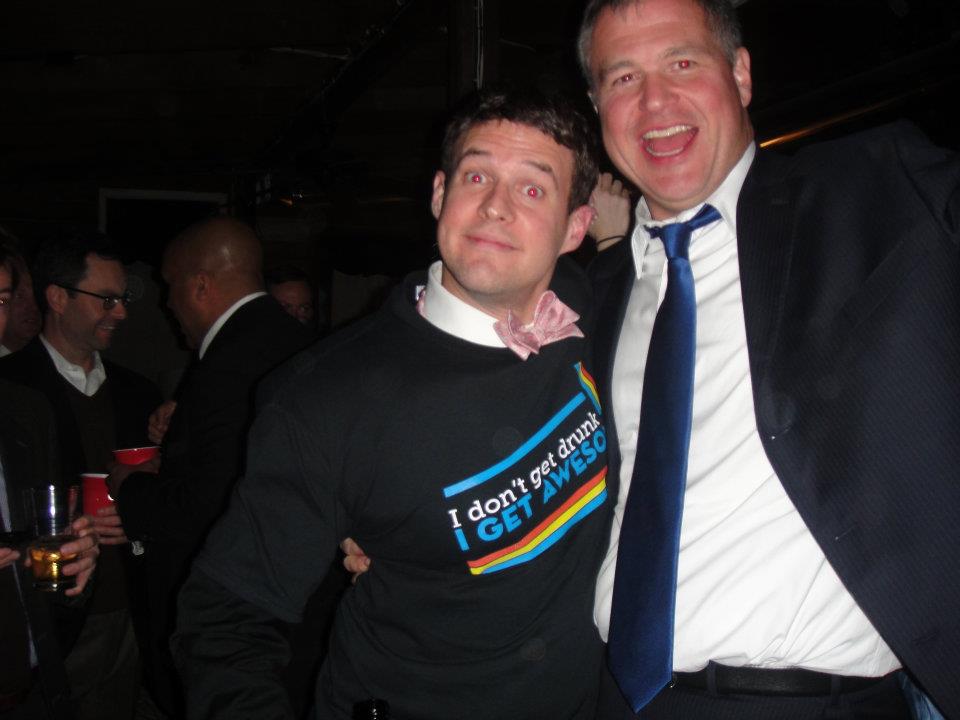 Because problem or expense, good friends and red eyes make everything better.